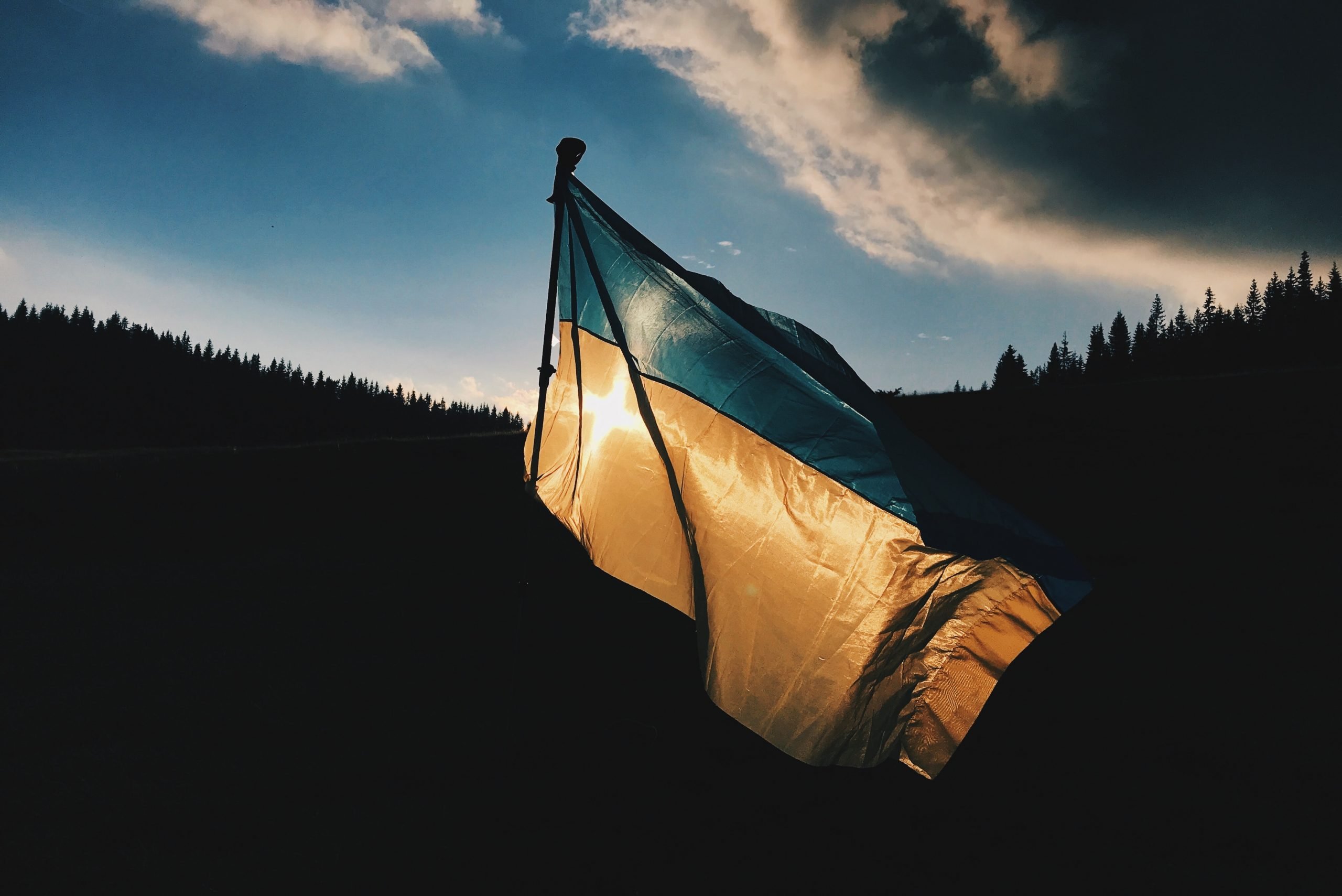 Following the breaking news posted today that Ukraine is weighing the option of banning Israelis from Uman Rosh Hashanah – there is still preparations being made for chassidim to come. Bchadrei Charedim reports that Shlomi Elisha, an askan in Uman, said that while it is very possible that Israelis will not come this year they are still preparing for chassidim that will come from the USA and Europe if Ukraine allows it. They also report that askanim in America are asking members of Congress and state Senators to work out a plan with the Ukrainian Parliament that will allow Americans to be in Uman for Rosh Hashanah.

Rav Yaakov Jon who is originally from Tzfat and is now the Rabbi of Uman said as well: “The decision to allow Israelis in or not is completely up to the Ukraine. Reports in his name that Israel was part of the decision are not true. Israel knows that there will be lots of pressure from certain Israeli politicians to allow flights to Uman and therefore according to Israel it is better if Ukraine makes the decision and there won’t be any pressure.”

As of now the document that was being reported on today was a recommendation from the Ukrainian Health Ministry and there is no final decision regarding Uman Rosh Hashanah yet.