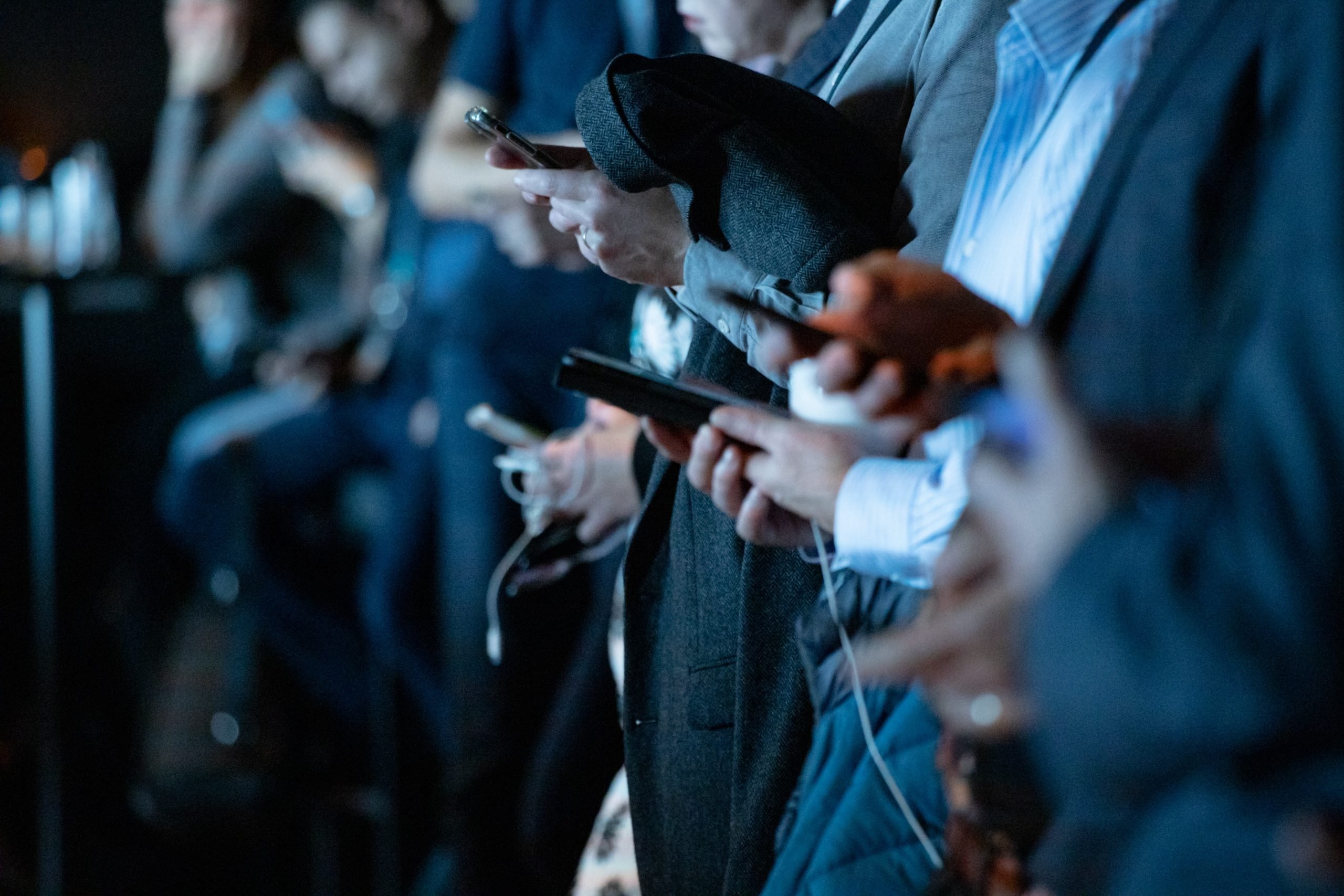 This week, in the Israeli media, there were many new stories about the situation regarding Uman Rosh Hashanah. Many interviews were conducted with Breslov Chassidim in Uman and Israel and the Bresov protests were also covered. It also causing quite a stir in the Israeli government. But after all that, there are a few other places where Rebbe Nachman, Uman and Breslov were all covered.

Mishapcha has definitely mentioned Uman Rosh Hashanah in the past but never at this level. The front cover of this week’s Mishpacha says Uman Uman Rosh Hashanah on it and it is one of the main stories. You can read it here: https://mishpacha.com/not-giving-up-on-uman/

Ami Magazine also has a feature on Uman Rosh Hashanah

Documentary Series on Kan11 about Rabbeinu:

Kan11 is a popular TV channel and production house in Israel. They released the first part of a documentary series about Rebbe Nachman and Breslov. It was filmed in Uman and in Israel and covers all aspects of Breslov in Israeli society and it looks really good. It is in Hebrew and it might only be available to watch in Israel but you can use a VPN to watch it if you have an issue.

There is an Israeli TV show called Maniac in English about Israeli cops, mafia and all sorts of action. One of the characters is wanted by some bad people so he escapes to Uman and hides out there and the Israelis track him down…watch below: