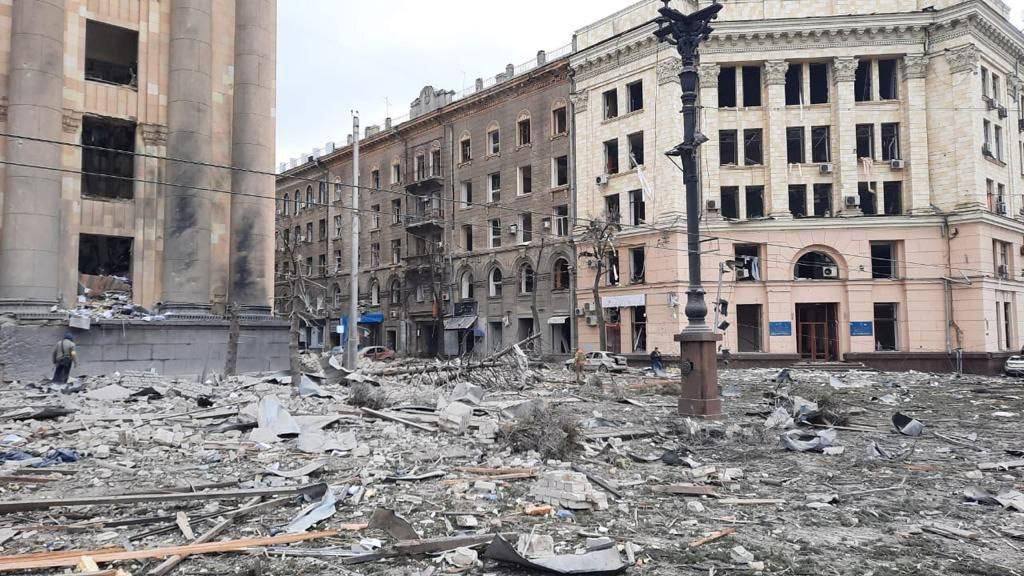 Due to the ongoing war in Ukraine, many Breslov Chassidim who live in Uman left to neighboring countries and Israel in the last few days. Around 25 Chassidim remain in Uman, among them are some of the staff at the Breslov Union in Uman (The Ichud Breslov). There are rocket sirens going off in Uman every day but the Chassidim are trying to keep things going normally. Officers of the National Guard of Ukraine are patrolling the streets of Uman and the area around the Tziyon 24 hours a day. Uman Residents and refugees from other cities have been taking shelter in the big mikvah under the Kloyz.