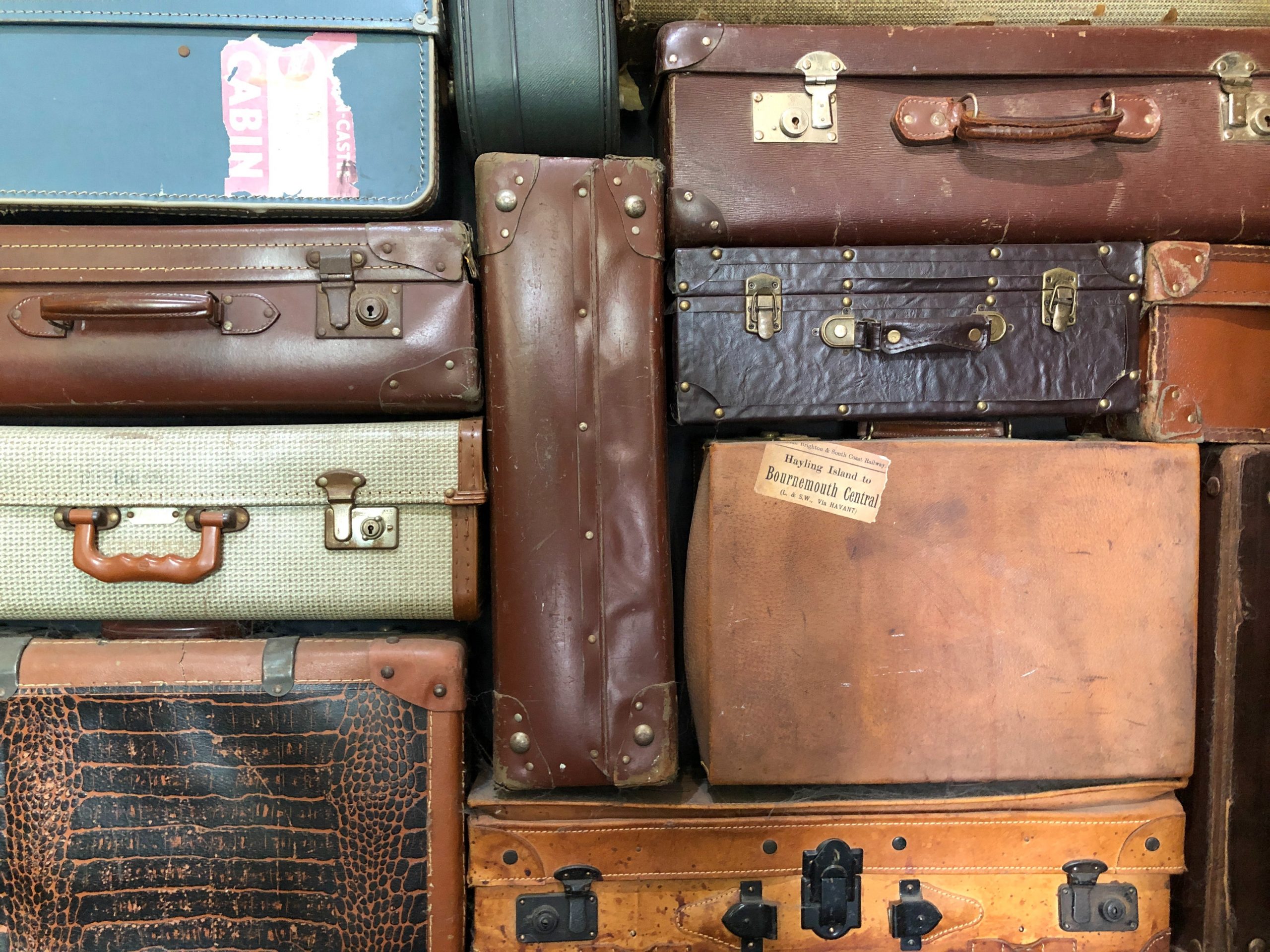 10 days to Rosh Hashanah and unfortunately the Ukrainian borders remain closed. Rumors of Israel going into a full lockdown including the airport shutting down caused an exodus of Breslov Chassidim who feared that they would not make it out of the country before the gates closed.

Over the last 2 weeks, many Breslovers have made their way to the city of Pinsk in Belarus and Stamford Hill in London – waiting there until they can fly or cross into Ukraine legally. All the hotels in Pinsk are completely full of Chassidim waiting there until the borders open. It is an 8-hour drive from there to Uman. The Rav of the city there is working very hard to accommodate all the new guests and one of the Hachonsas Orchim sites is already full to the max and another one was opened. According to people who were there this past shabbos – it was one of the most beautiful Shabbosim with everyone eating, learning and davening together in complete achdus.

The situation in Stamford Hill is a bit more complicated as they have never experienced such an influx of guests before and askanim are working hard to make sure everyone there has food and a place to sleep. The Breslov shul there which isn’t that big at all is now completely full! Here is a picture from the shul (courtesy of Breslev News – https://www.breslevnews.net/)

Yesterday it was reported that the Ukrainian government decided that only 3,000 people will be permitted in Uman for Rosh Hashanah but sources familiar with the ongoing talks claim that no final decision has been reached and that they are working on getting more people in. It is still unclear who will decide which people will get to go and how many from each country. The State Department of the US has officially requested entry for 2,000 US Citizens (including US citizens living in Israel). Israel’s numbers are higher than that but nobody knows for sure. It seems that people who have already had Corona and recovered will have a better chance at getting in. There are many ideas and rumors flying around but nothing is final yet. We will keep updating here.

There was a new meeting scheduled for last night between Breslov askanim and the Ukrainian govt but it was pushed off until today and with Hashem’s help we should be hearing some definitive news in the coming days.

Meanwhile, in Uman, all the seating has been removed from the Tziyon and it is forbidden to make minyanim in and around the area. Special walkways in accordance with Corona restrictions there have been set up to allow people to walk through the Tzion quickly and say Tikkun Klali. All health restrictions are being heavily enforced so that more Breslovers will be allowed in.

All davening and learning is now taking place in the Kloyz – both in the Ashkenazi and Sefardi sections. There are set times for davening during the week and on Shabbos and other minyanim are allowed of course outside those times. Seforim were removed from the Tziyon to there so that people can use them there. Shiurim are also happening in the Kloyz. Reports are that there around 2000 Chassidim already in Uman.