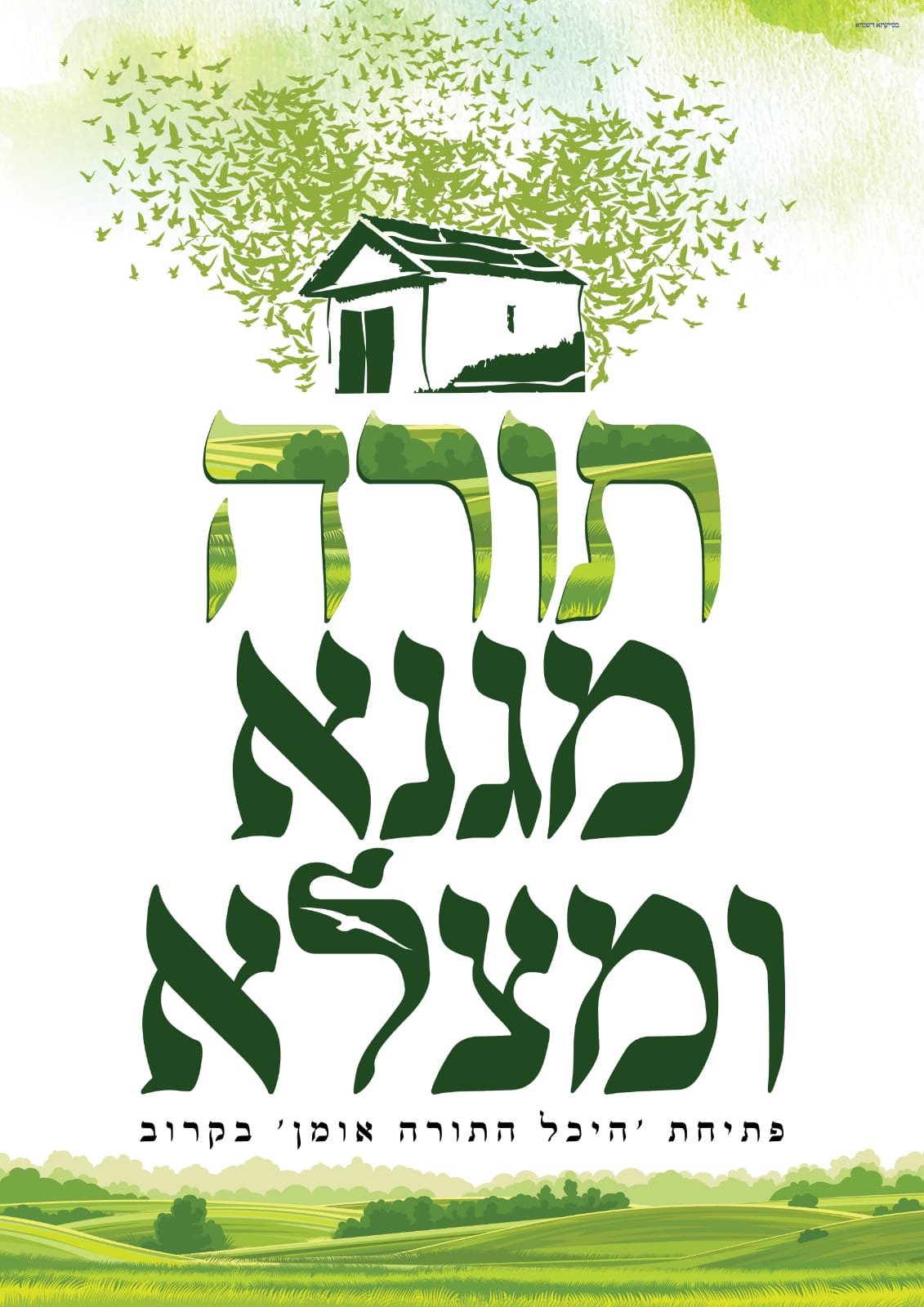 Last year, due to the fears of borders closing, hundreds if not thousands of Breslov Chassidim made their way to Uman weeks before Rosh Hashanah. Eventually a temporary Beis Medrash was formed in the large tent that is “Shiner’s Minyan” on Rosh Hashanah. It was a place to sit quietly and learn Torah. There was air conditioning and refreshments. It became known as the Heichal HaTorah. This was a very special place because there is usually not thousands of people in Uman weeks before the kibbutz and people. It was a place of peace and quiet.

In the next few days, the Heichal HaTorah will be opening once again due to early arrival of many Chassidim. The final preparations are underway. Here are some photos by Natan Zor/Breslov Live: 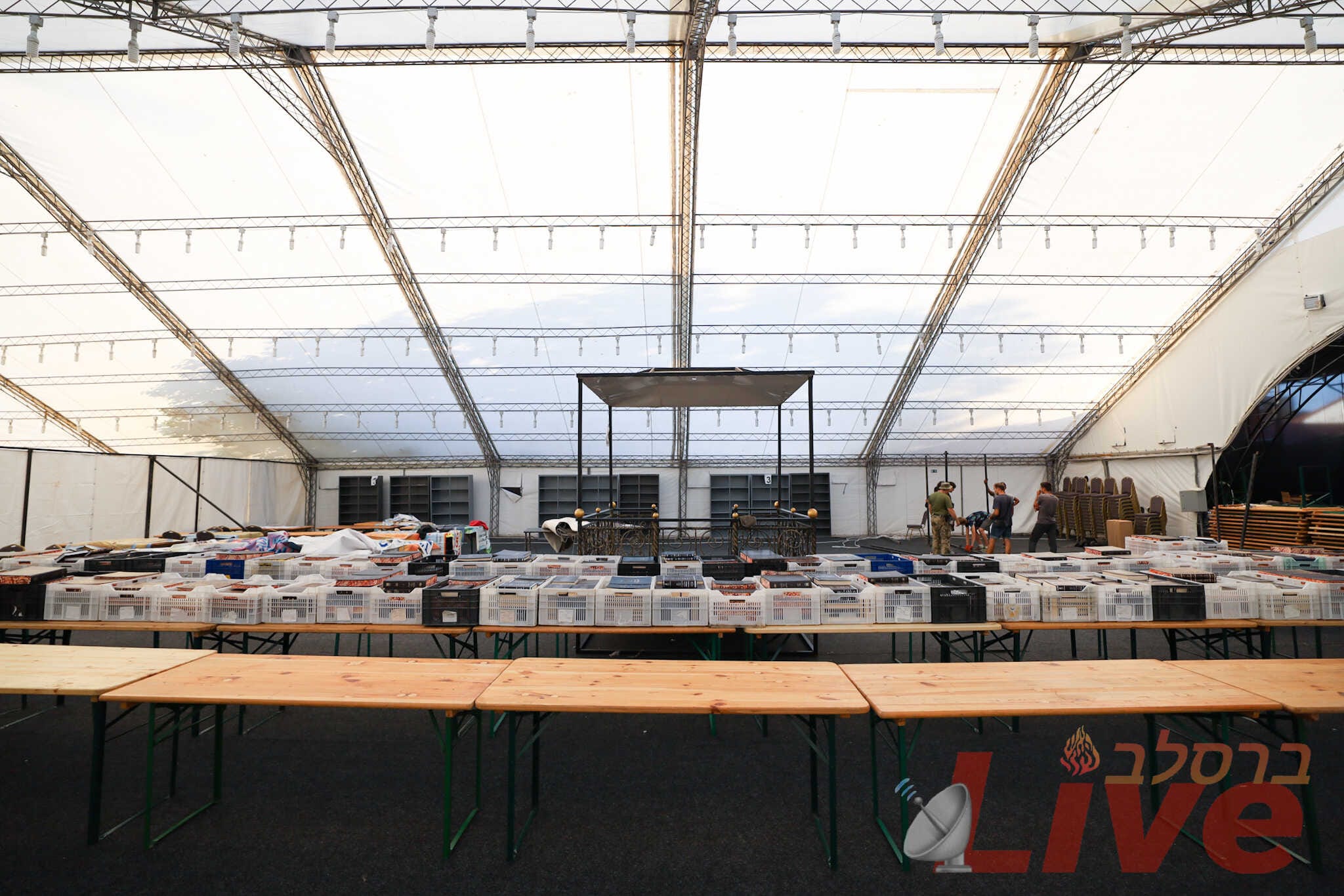 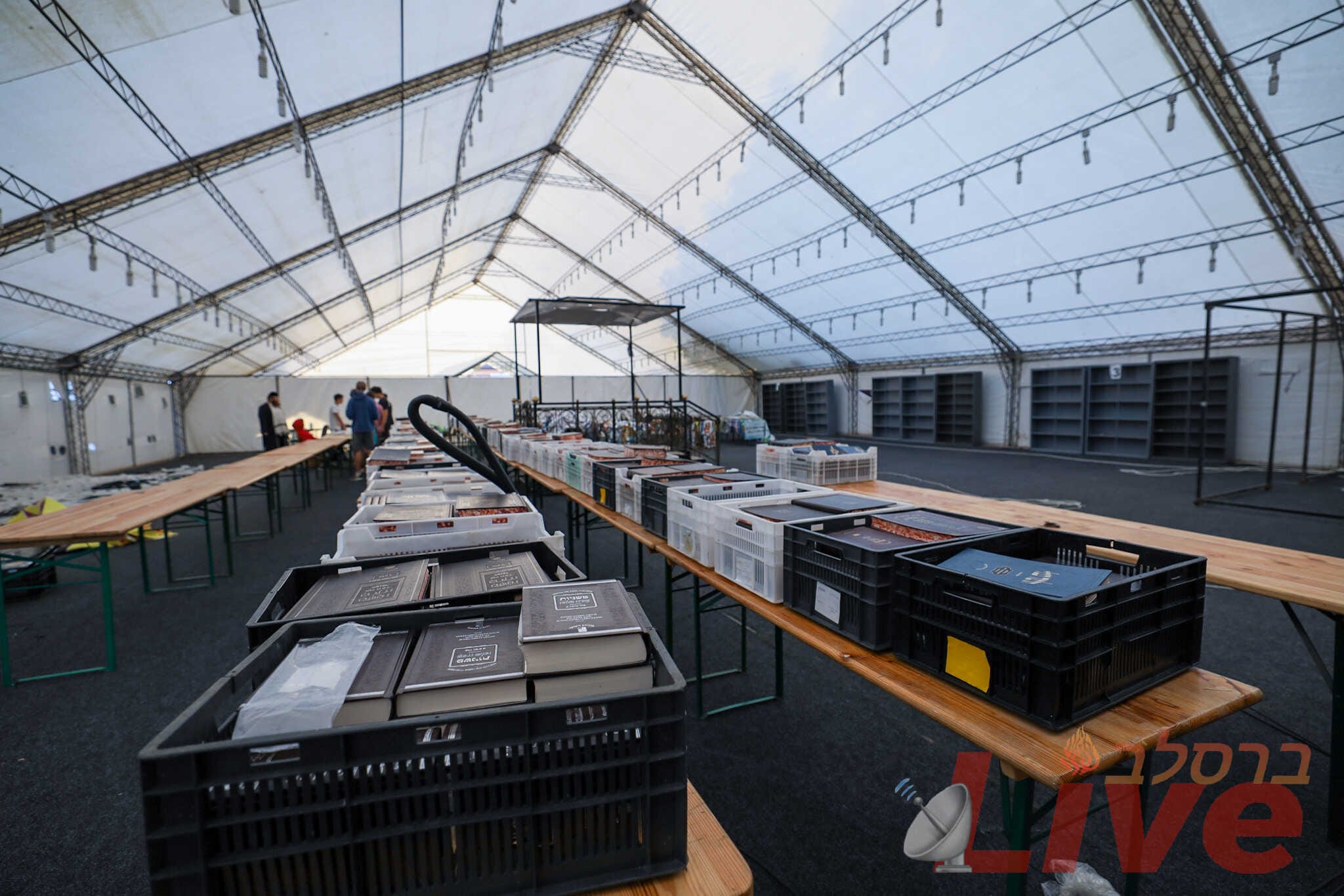 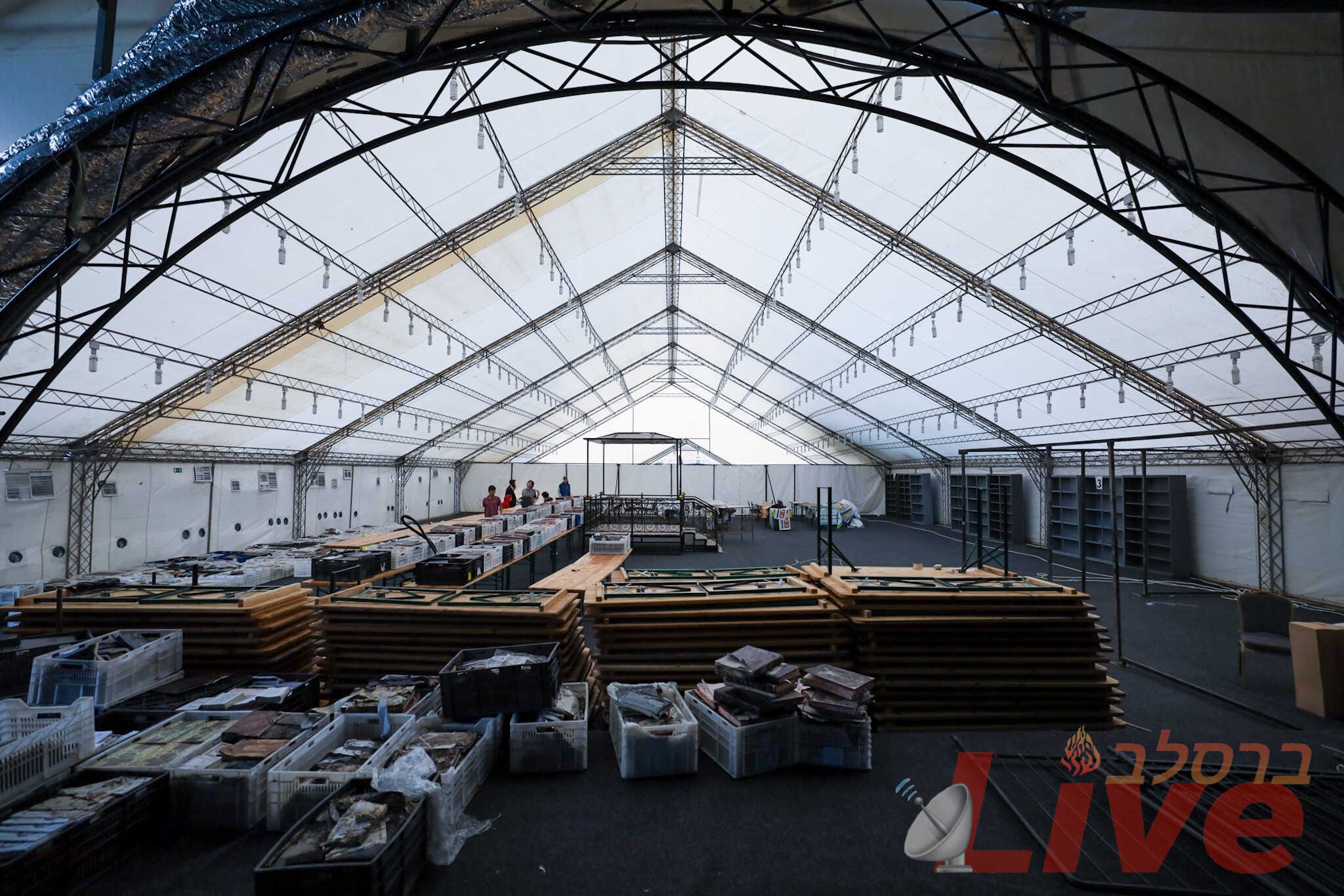 Recap of events from Thursday to Sunday morning August 30th