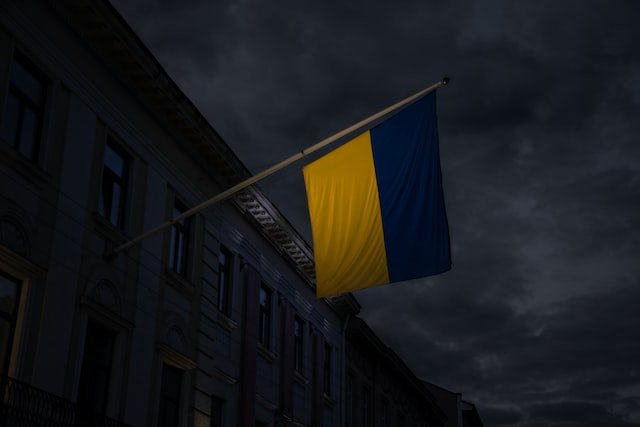 Russia’s ongoing full-scale military aggression against Ukraine, constant massive rocket attacks on populated areas, civil and transport infrastructure, acts of sabotage and provocations by the invaders make it impossible to guarantee the safety of foreign citizens in the territory of Ukraine.

Given the real threats to people’s lives and safety, the Ministry of Foreign Affairs of Ukraine urges Hasidic pilgrims to refrain from this year’s pilgrimage to the city of Uman as part of the celebration of Rosh Hashanah.

If you decide to visit Uman contrary to these warnings, you should also note that Ukraine has introduced the legal regime of martial law. This regime provides for a number of additional regulations, including restrictions on freedom of movement, a curfew and increased patrols, a ban on holding mass events and gatherings, as well as the application of coercive measures against persons who will not comply with the established restrictions.

Other circumstances should be taken into consideration when planning to visit Ukraine:

– the congestion of land transport links with Ukraine and possible significant delays in rail traffic due to massive shelling of transport infrastructure facilities;

– the lack of a sufficient number of civil defense premises to shelter pilgrims in places of their accommodation in the city of Uman;

– the lack of a sufficient number of medical personnel and medical institutions in Uman to provide proper medical care for pilgrims;

– the possibility of introducing additional regulations for the entry (online registration) and stay of Hasidic pilgrims in Ukraine.