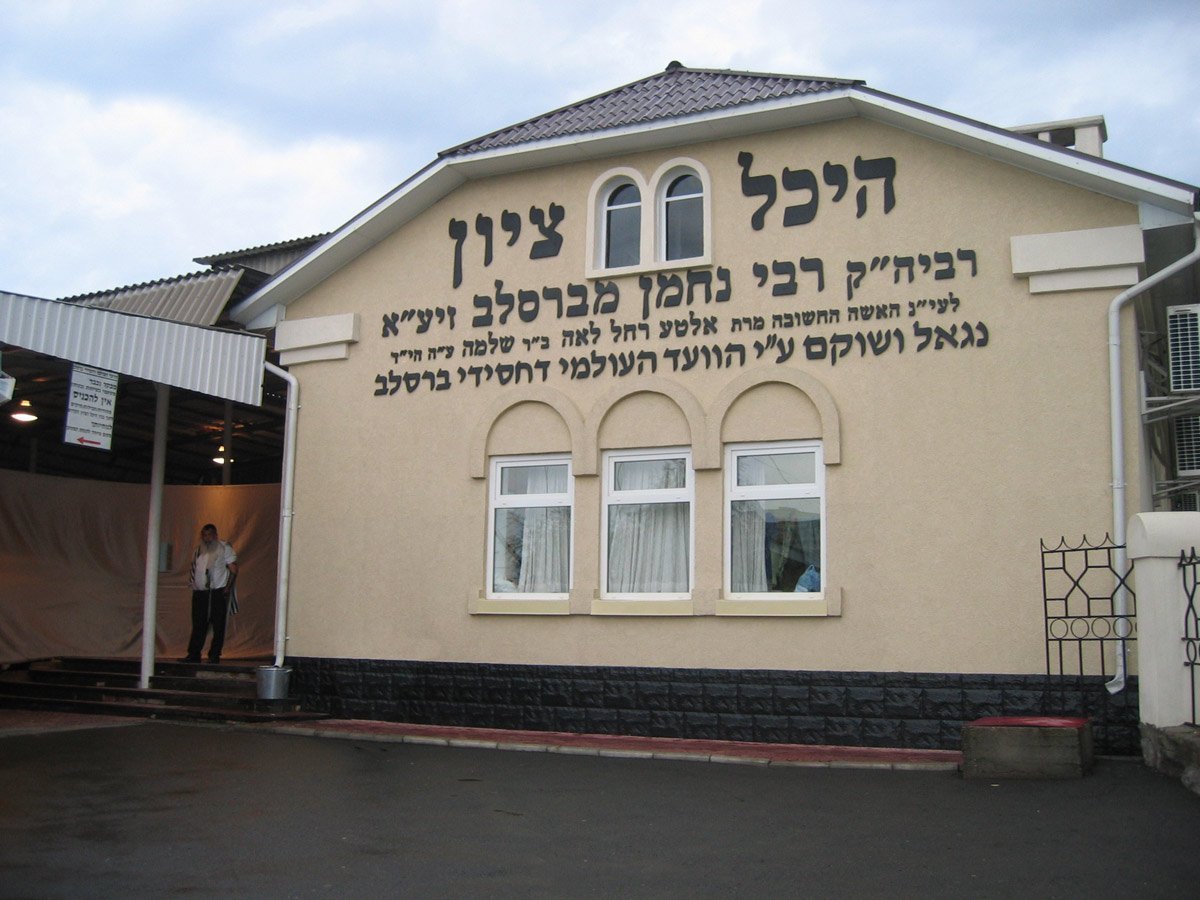 A signed official document by different members and officials of the Ukrainian government states that there will be no entry for Israeli Jews to Uman this year for Rosh Hashanah. The mayor of Uman also posted it today on his FB page claiming Victory! This comes after meetings between the Ukrainian Health Ministry, Security officials and other parts of the government. According to the reports that we have received this decision was also agreed upon by Israeli gov’t officials. The document which was signed on July 9 (last week) states a few reasons for this ban:

We will continue to update as this story unfolds. Read more here – https://www.bhol.co.il/news/1117760?utm_source=twitter&utm_medium=link

According to one Israeli official this document is just a recommendation and not a final decision until the Ukrainian government makes a final decision. It is very possible that a limited number of chassidim will be let in. Please check this update for more info: https://breslovnews.com/askanim-in-uman-still-preparing-for-many-people-to-come-from-the-usa-and-europe/