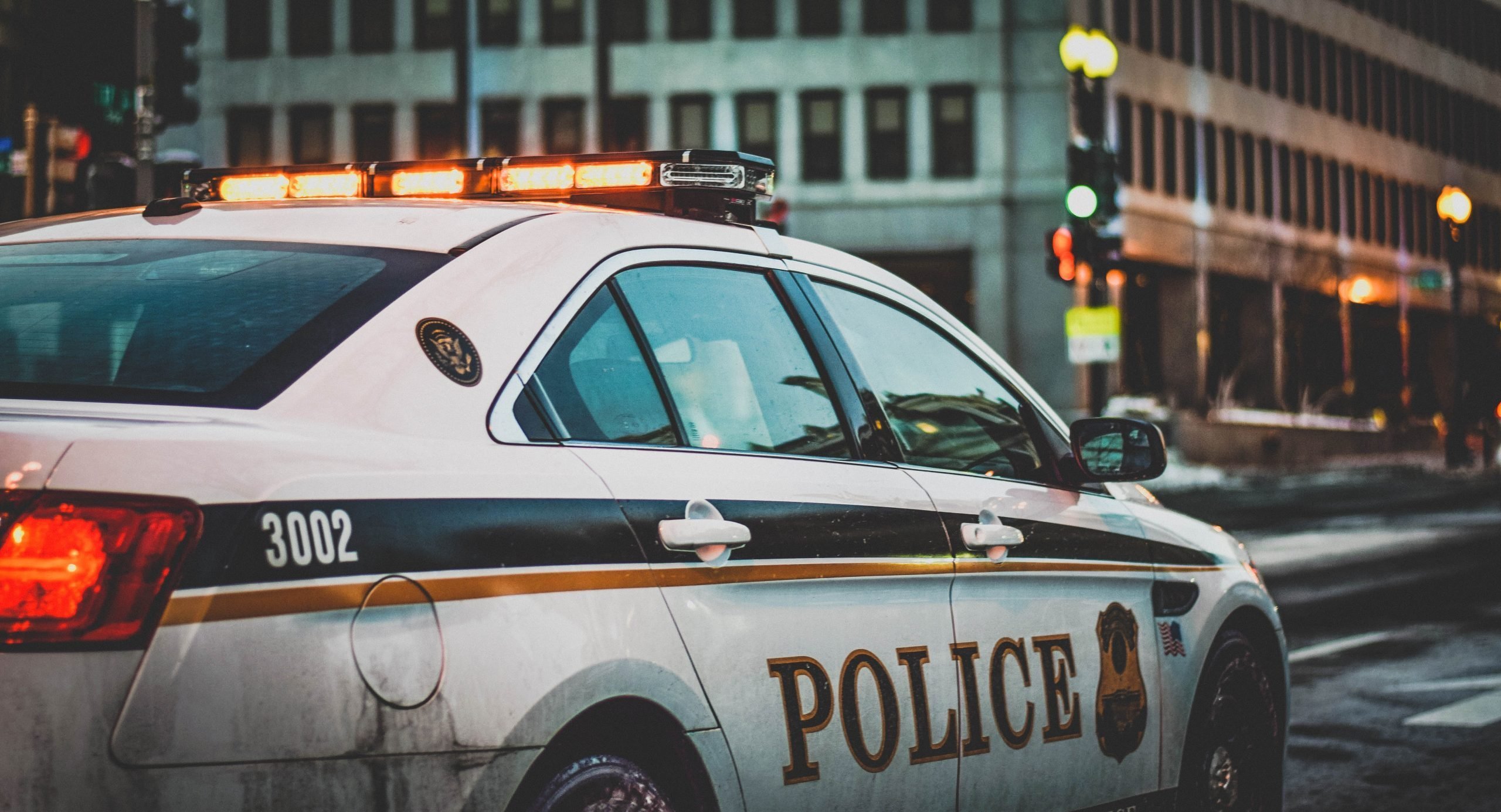 Fearing anti-Semitism and acts of violence: The Organization of the United Jewish Communities in Ukraine has sent an appeal to the Ukrainian Interior Minister demanding proper and increased security for Breslov Chassidim in Uman for Rosh Hashana.

A letter sent to the Minister of the Interior states: “On behalf of the United Jewish Community in Ukraine, the largest Jewish organization in Ukraine, which includes 137 Jewish communities and organizations in Ukraine:

The letter goes on to cite a number of anti-Semitic incidents against Jewish communities in Ukraine – blaming them for spreading the virus. The letter also talks about fears of violence and anti-semitism against Breslov chassidim who will be in Uman and asks the Ukrainian government to ensure that there will be proper security.

This letter comes after yesterday’s joint announcement by the Ukrainian government that the kibbutz is approved.

Summary of activities at the Uman Clinic over Rosh Hashanah 2021