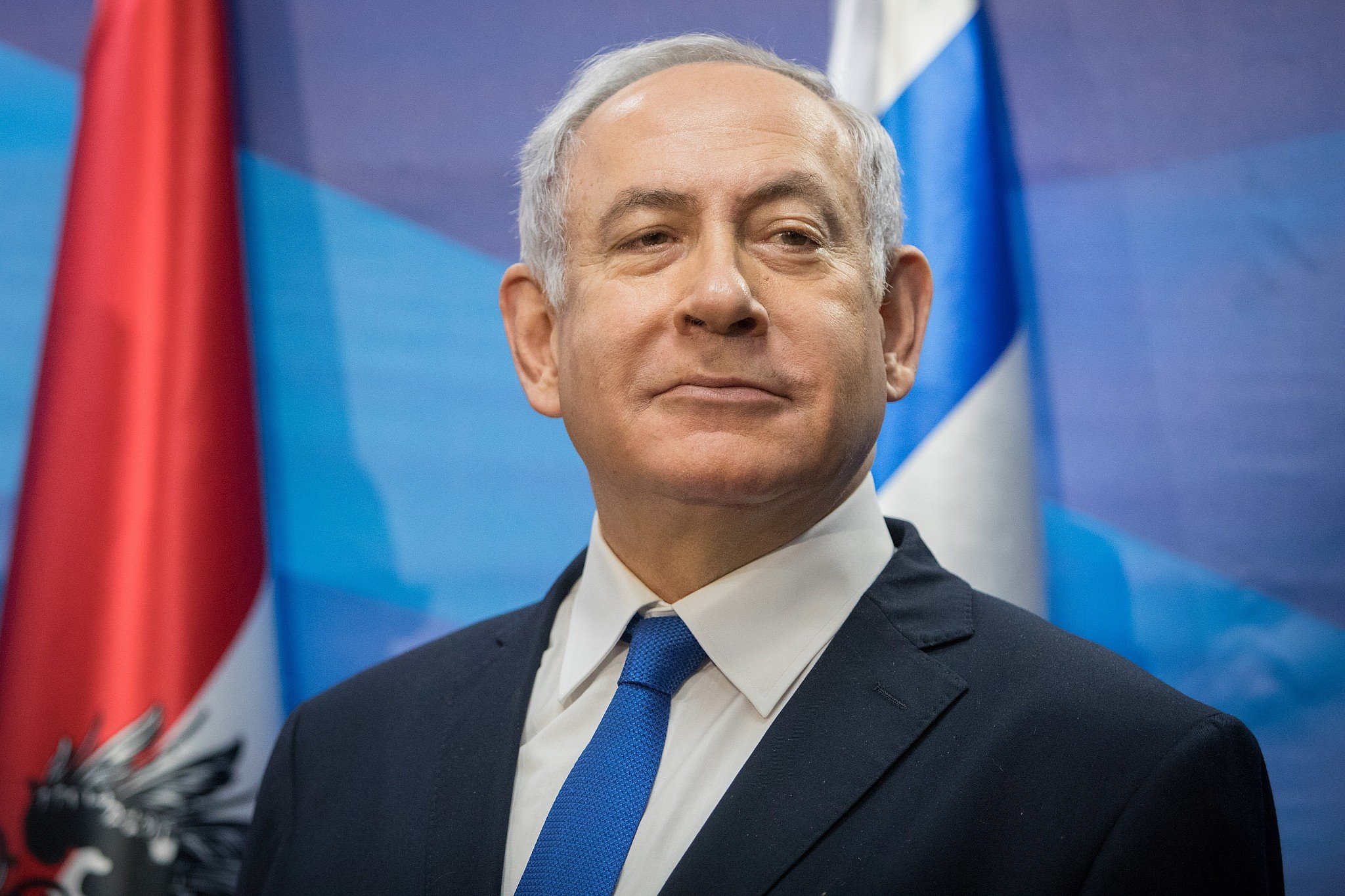 A meeting took place between Prime Minister Netanyahu and representatives of Breslov today regarding the annual charter flights to Uman. According to them, the Prime Minister said that it should be examined how it would be possible to allow the flights to take place.

Some of the points in the outline presented to Netanyahu: Those flying to Uman on charter flights will undergo three corona tests. Before taking off for Ukraine, landing in Ukraine and landing back in Israel. The shuls in Uman will have a 30% occupancy rate, and there will be an obligation to wear a mask at all times during prayer. The entire Jewish area of Uman will be locked down and closed off – completely separate from the rest of the city. There will also be a Corona hotel for those needing to quarantine. A Beis Din will be established in which it will be decided that anyone who violates the safety regulations regarding Corona will not be allowed to enter Rabbi Nachman’s Tziyon. This will be enforced by the Ukrainian police.

The Breslov Rabbonim and askanim – Rav Shalom Arush, Rav Ephraim Kenig, Nachman Gelbach, Nachman Benshaya and others – left the meeting with a positive feeling. Most likely, a flight outline for a few thousand chassidim will be approved.