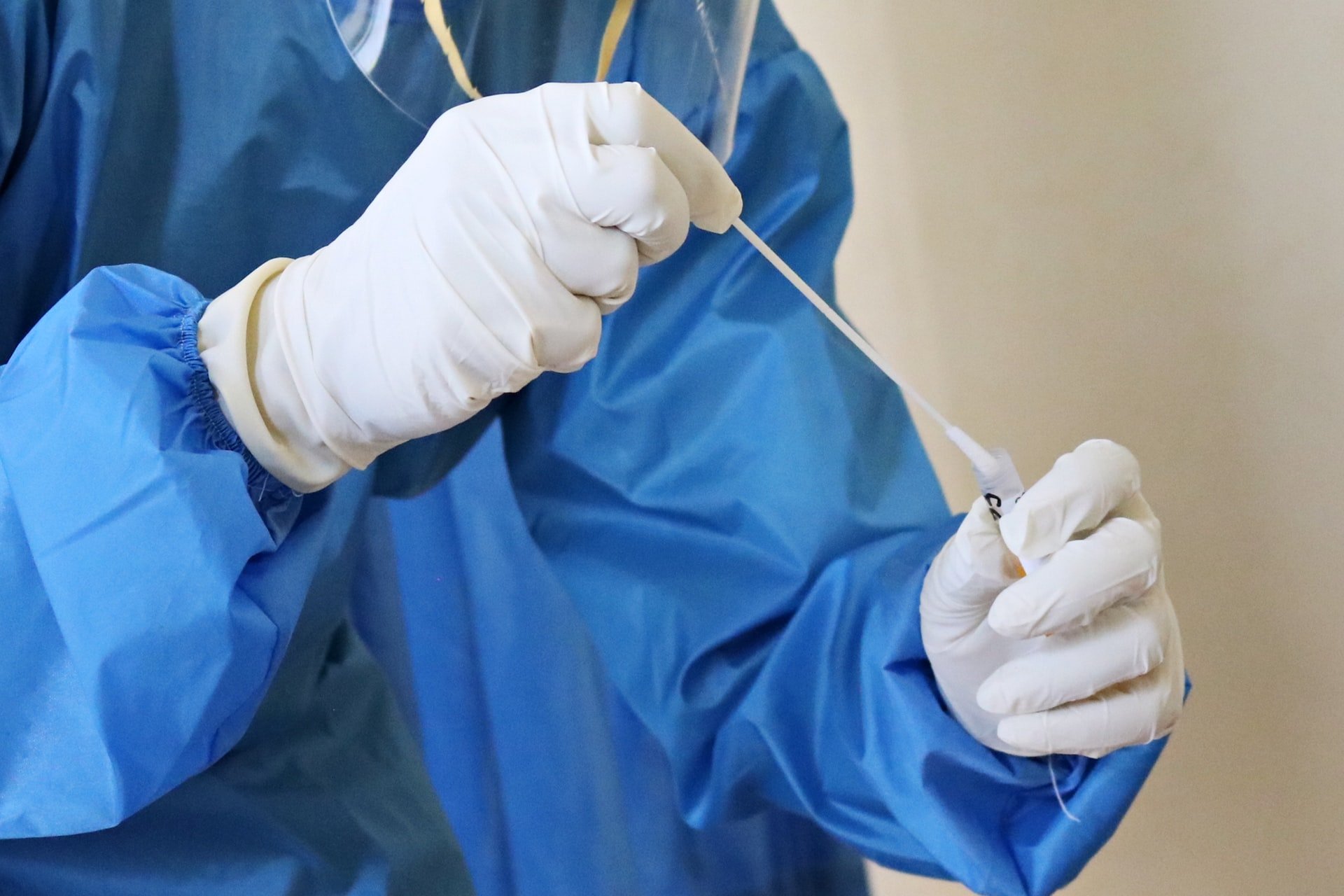 Army Radio (Galatz in Israel) reported today that the police investigation and interrogations of 150 Chassidim who returned from Uman Rosh Hashanah was cancelled after it was revealed that none of them actually had the Coronavirus. The day after Rosh Hashanah it was reported that close to 200 Chassidim who returned from Uman were summoned by police after being accused of forging Covid tests to enter Israel. The investigation was dropped after it was shown that they all tested negative in Uman before flying and again in Ben Gurion airport upon landing in Israel. (To enter Israel one must take a Corona test in the country they are departing from and again when landing in Ben Gurion airport).

The reason why they were summoned in the first place was because these same Chassidim tested positive first on the rapid tests administered by Mada (Magen David Adom) in Uman at the end of the festival. Many people started becoming suspicious of the high positivity rate and went and got tested again with PCR tests and the results were negative. They left Ukraine with those tests. They again tested negative when arriving in Israel. However the police had already accused them of being positive and opened up and investigation.