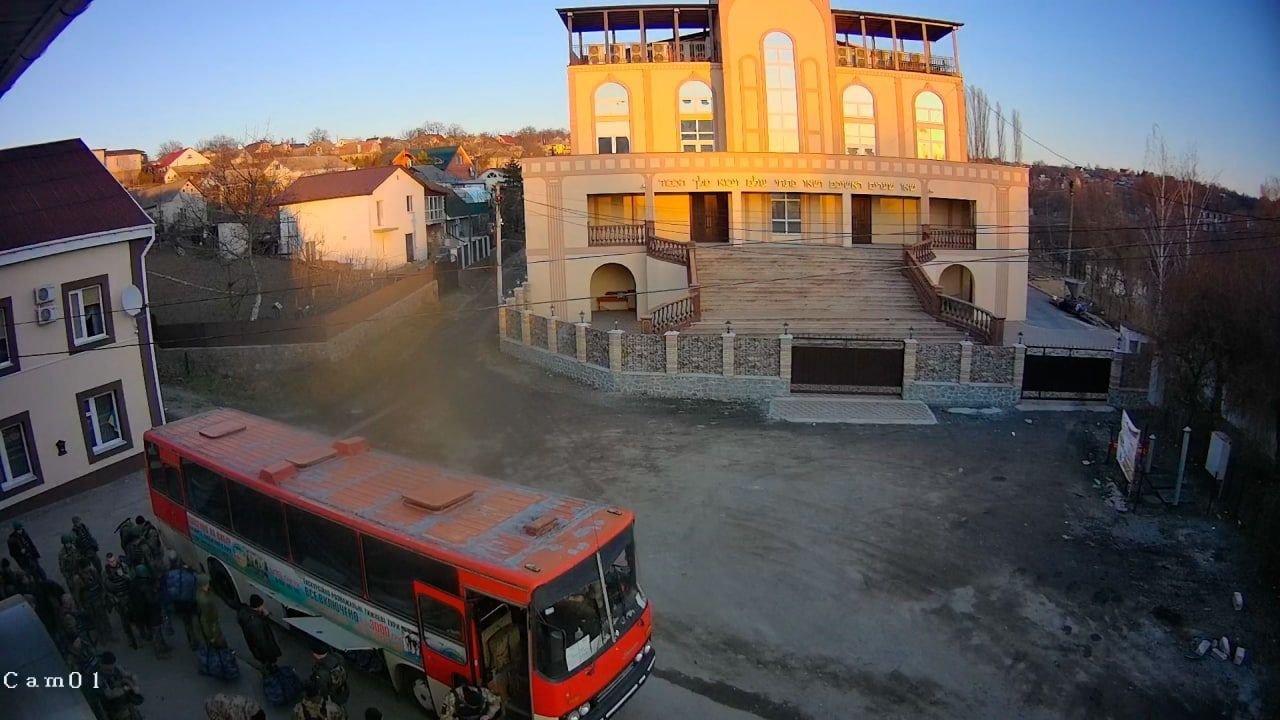 Earlier this week, the spokesman for the Russian army released a video where he claimed that the Ukrainian army is using Shuls (Synagogues) in Uman to store weapons. The Shul that he was referring to is the shul of Rav Yaakov Meir Schechter shlita in the “Kiryat Nemana” section of Uman. To prove his claim, the spokesman presented pictures of Ukrainian soldiers standing next to the Shul and also loading trucks nearby. He claimed that the Shuls are being used to supply the “Nazis” with weapons and other lies.

In response to these false claims, Rav Noson Ben-Nun of the Breslov Union in Uman made a video where he shows that there are absolutely no weapons or anything to do with the war hidden in the Shul. The Shul is used only during Uman Rosh Hashanah and is closed the rest of the year. So what were Ukrainian soldiers doing right next to the Shul? Nobody is completely sure but it seems that they were either passing by the area or that the photos themselves are fake – There are Pro Russian citizens in different parts of Ukraine including Uman and according to the video from the spokesman, a Jewish person from the community in Uman gave them the pictures.

Ukraine is considering requiring visas for Israelis to enter their country