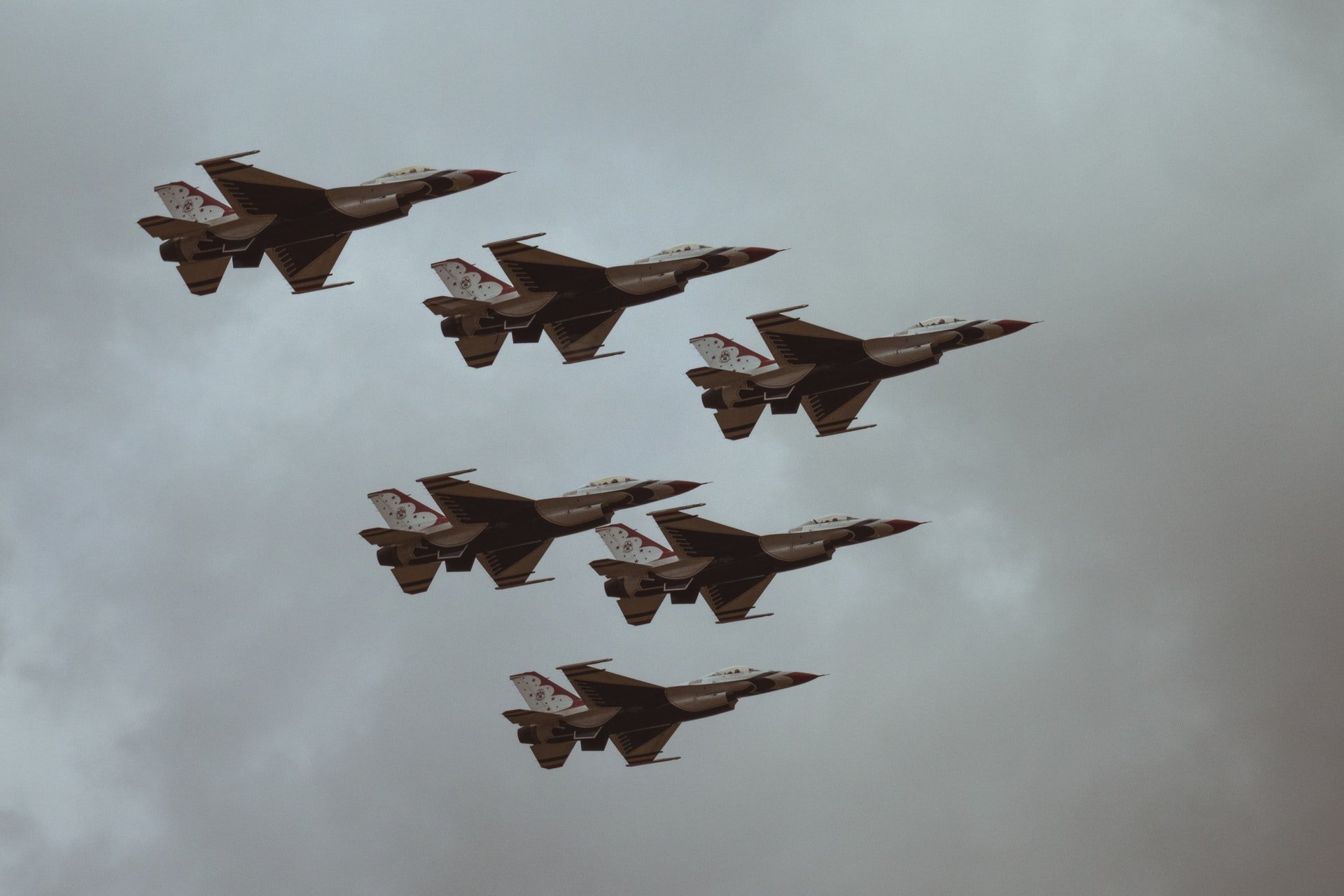 In the early hours of the morning of February 24th, Russian armed forces invaded Ukraine from different areas. According to some of the latest updates, Russian forces could be entering Kiev very soon. Rockets have landed around Uman with one rocket exploding around 1 kilometer away from the Tziyon of Rebbe Nachman. According to reports, one Ukrainian citizen was killed in Uman. Breslov Chassidim who live in Uman have already started evacuating with their families but some are staying behind.

To help the Jews of Ukraine – https://thechesedfund.com/ketertorahinc/ukrainesjews