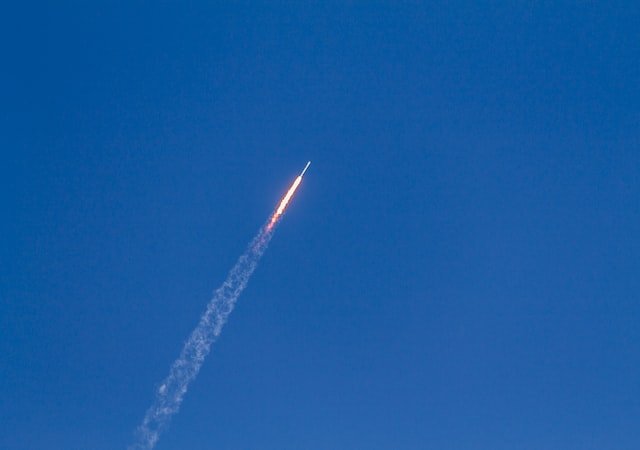 On August 8th, loud explosions were heard throughout the city of Uman, Ukraine after a number of Russian Caliber Cruise missiles were intercepted and shot down by the Ukrainian Air Defenses. At least two missiles were aimed at Uman. The intercepted missiles fell close to Rebbe Nachman’s Kever in Uman and caused damage to a civilian building. Two Ukrainian civilians were taken to the hospital with injuries.

After the missiles were intercepted over the skies of Uman, the Ukrainian ambassador to Israel, Yevgen Kornychuk, issued a statement saying “a Russian missile fell a few kilometers from Uman, causing damage to civilian infrastructure. We fear for the safety of the pilgrims to Uman. If God forbid a Russian attack occurs during the Tishrei holidays (Uman Rosh Hashanah) , it may harm the many immigrants who come to Uman from around the world.”

There is also a worrying report from a Ukrainian news site here which states:

“The Hasidic pilgrimage to Uman on the occasion of Rosh Hashanah will not take place this year. According to ZN.UA from sources in the Cabinet of Ministers, the government has a firm intention to ban pilgrimage visits by Chassidim to Uman as it can be extremely dangerous due to Russian attacks. However, the final form of implementation of this decision has not yet been chosen: by the forces of the Ministry of Internal Affairs or by banning the traditional 30,000 pilgrims from crossing the border.”

Every Breslover must pray everyday about Uman Rosh Hashanah as it gets closer.

Carry your passport with you at all times in Uman!