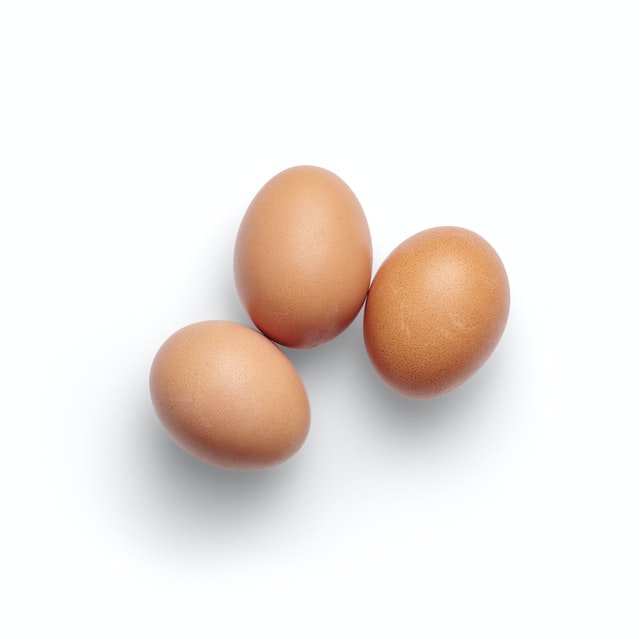 Originally printed in Hebrew in a pamphlet from Karnei Or

The first thing to discuss is the practice of not eating animal products or “davar min hachai” as it discussed in Breslov seforim:

Among the chassidim who received this special instruction was Rav Noson himself. This is related in the sefer Avoneha Barzel (found in Kochvei Or) where it discusses how Rav Noson became close to Rabbeinu z”l: “During the Aseres Yemei Teshuvah, Rabbeinu gave Rav Noson special hanhagos according to the root of his soul – 18 perakim of Mishnayos a day, not to eat animal products for 24 hours during the week and to stay for two days and one night in a row.”

This custom that Rabbeinu gave to Rav Noson and other chassidim was for the whole year and they were to choose one day in each week where they would not eat eggs, meat, chicken, fish, dairy products,etc.

Now we will explain a little about Shovavim and the sources. We can see that the avodah of Shovavim from the writings of the Arizal and other Tzaddikim is really about fasting.

The Arizal writes in Shaar Ruach HaKodesh that there is an ancient custom among Jews to fast for 40 days straight from the first day of the week of Parshas Shemos until Parshas Terumah and a little bit of Tetzaveh. These days of fasting were only to fix the sin of wasting seed and these are very special days to fix and correct this sin. The only that the Arizal really mentions in regard to Shovavim is the fasting. In other seforim as well the only thing mentioned regarding Shovavim is fasting and some poskim mention saying Slichos during Shovavim.

When Rav Noson mentions Shovavim in Likutei Halachos, he mentions that it is a time of fasting, slichos and prayer. In Siach Sarfei Kodesh it is written that in Uman they did not say Slichos during Shovavim but that people fasted one day a week, usually on Fridays.

The Breslov leaders in Jerusalem would say Slichos in the main Breslov shul in Mea Shearim. Rav Levi Yitzchok Bender would tell the chassidim in Bnei Brak to also say Slichos on Thursdays during Shovavim. So we see that Shovavim is a time of fasting, slichos and increased davening. (Rav Noson would say extra tehillim during Shovavim)

So where does the minhag of some Breslov Chassidim of not eating animal products one day a week during Shovavim come from exactly?

It seems that since the inyan of Shovavim is fasting and nowadays we do not have the strength to fast like in past years and also that Rabbeinu z”l did not recommend fasting but rather more davening and teshuvah: Some of the Breslov chassidim chose for themselves a different type of “fasting” – a fasting from animal products one day of each week of Shovavim. This is not something that is hard to do and there is definitely a deeper meaning in it as it is one of the hanhagos that Rabbeinu z”l gave to some of his chassidim for general practice throughout the year.

New Book: The Story of Our Lives

The Potency of Prayer – New book by Chaim Kramer