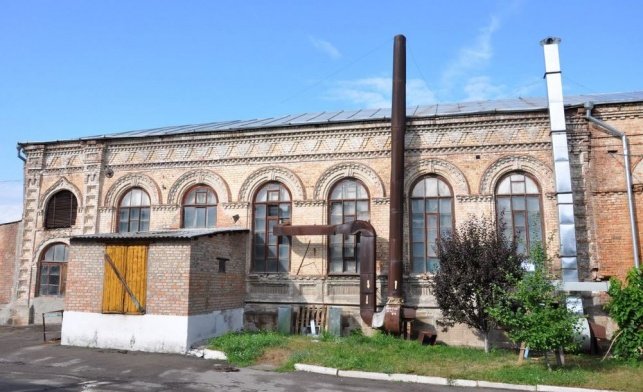 Kikar Shabbos reports that the Kloyz (Shul) that Rav Noson of Breslov built in 1834 was finally “redeemed” by Breslov Chassidim after sitting empty and unused for many years. Until the year 1936, Breslover Chassidim from all over the world would pray in this Kloyz and the Rosh Hashanah Kibbutz took place there as well. It was renovated and rebuilt a few times since the original building was completed in 1834. New owners took over the building at some point after 1936 and it was used as a factory for a period of time. Attempts have been made over the years to get it back but they were not successful.

Now it has been revealed the Breslov askanim (activists) along with Chabad chassidim in Ukraine were successful in getting the building back. The Breslov askanim are Rav Yitzchak Chazin and his son Rav Avraham Chazin. The plan is to renovate the building and make sure it is safe before bringing small groups in and they hope that by Rosh Hashanah, it will be open to the public.

Rav Avraham Chazin says “This building is not just another historic building. It is the shul where many of the great Breslov Tzaddikim of the past prayed, learned and served Hashem. This is a very special thing for the Breslov Chassidim”.