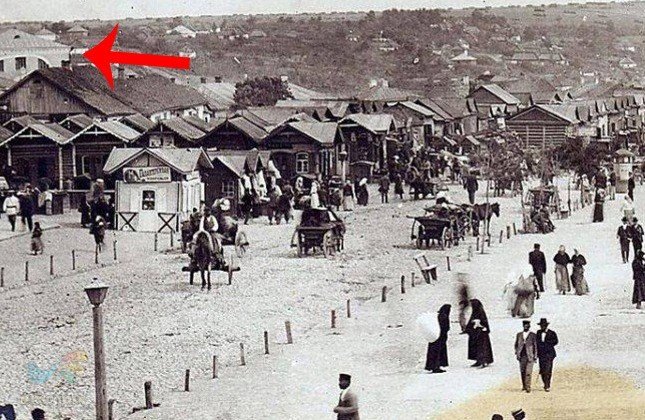 The last remaining shul building besides the old Breslov kloyz (that recently became refurbished) that still remains till today is now once again under Jewish control after efforts from Breslov askanim (activists). This Shul was attended by the shoemakers and workers in the city and according to Breslov tradition it is the Shul that all the Jews were gathered into before the large massacre in Uman in 1768.

The header picture with the red arrow is the Shul before the years of the Holocaust.

It will now become a Chabad House in Uman. 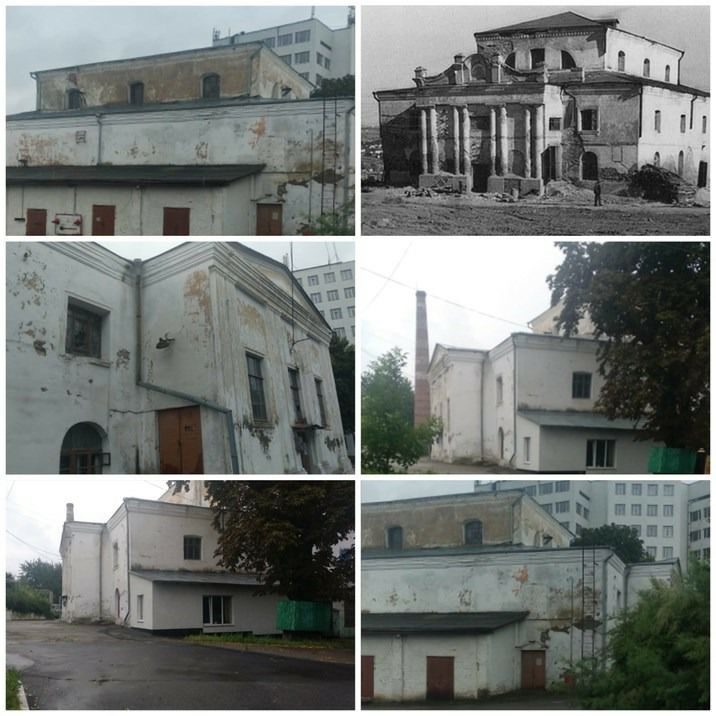