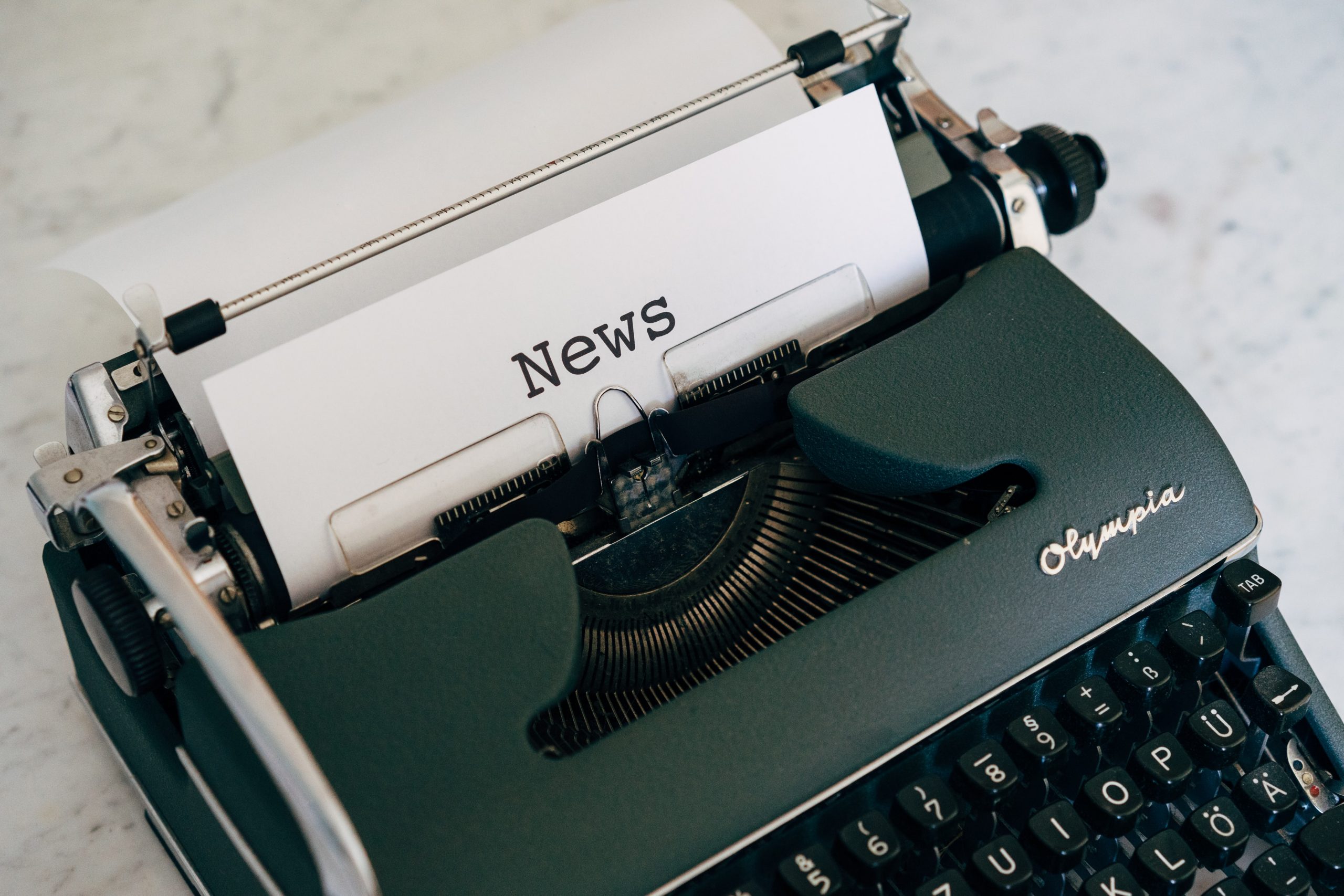 Join our growing Breslov news Whatsapp group for minute to minute updates on the current situation, sichas chaverim, pictures and videos from Uman and more – https://chat.whatsapp.com/H9Ckf2pmvCs455FgHcAMel

Unfortunately, there hasn’t been much news regarding the opening of the borders. One person who is heavily involved in the past meetings with the Ukrainian Government has told us that they are not giving up yet even though Rosh Hashanah is 3 days away. The askanim are staying quiet which might mean something good or it might not mean anything at all. Substantial rumors are saying that the borders will open up at the last second on Thursday. The only thing we can continue to do is pray.

According to one askan that we spoke to – the priority is getting the people in from Belarus as fast as possible. The situation there is not so good. Around 2,000 Breslov Chassidim have gathered in Belarus in the last few weeks to wait till the borders possibly opened. Yesterday a false report spread that Ukraine had opened one small border crossing and a few hundred Chassidim traveled there and left Belarus and entered into the neutral territory between Ukraine and Belarus. They were met by Ukrainian Border guards and were told that there is no entry. A few hundred people including young children and women spent the night there camping out. The Red Cross was called in to provide humanitarian aid and Shiner and crew sent food and water from Uman. The local Chabad also sent some food and supplies.

Some efforts were made by the Israeli government and askanim to speak with Ukraine about allowing them in but according to the most recent updates we have, Ukraine has refused so far. Israel has called upon all Chassidim there to return to Israel immediately and not to try to cross the border under any circumstances.

The shoemaker’s shul in Uman now under Jewish control