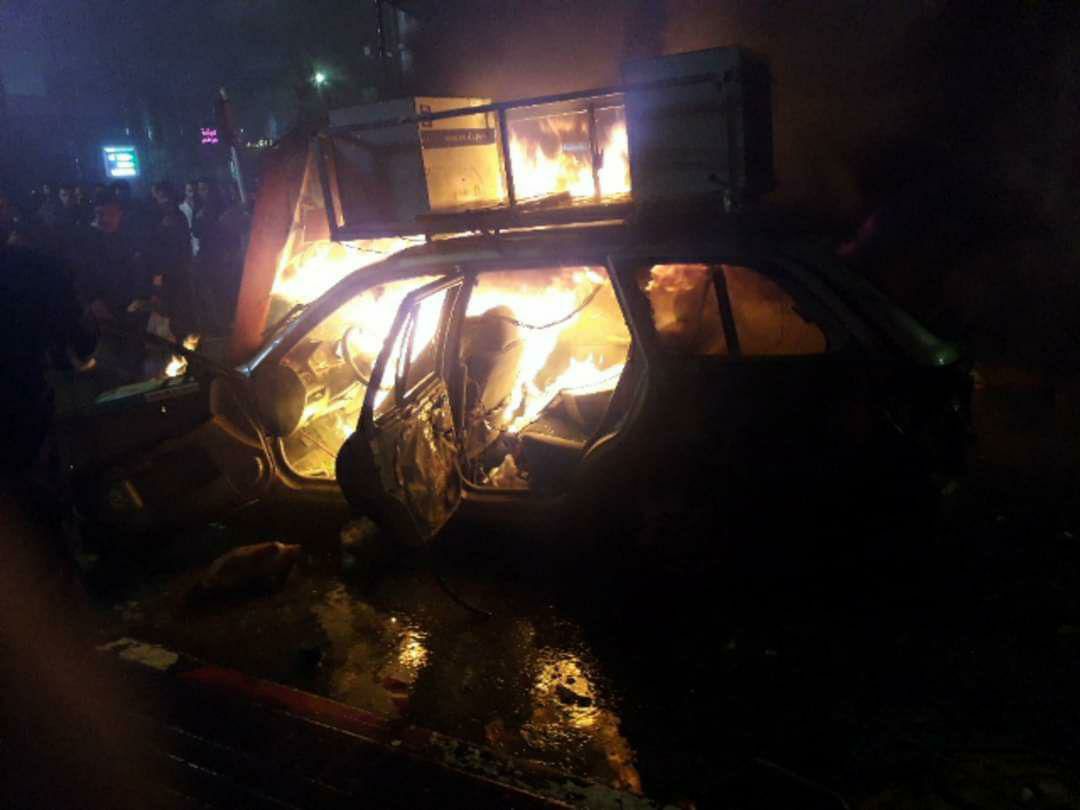 Two Breslov Chassidim who were trying to go to the grave of Matisyahu ben Yochanan Kohen Gadol accidentally entered the Palestinian city of Ramallah. After being spotted, their car was surrounded by Palestinians who started to beat them and throw heavy stones at their car which was eventually completely burned. Baruch Hashem they were able to escape somehow and they started running through the streets of Ramallah. Eventually they were picked up by a few Palestinians who took them to the Palestinian Police who transferred them to Israel. In the interview below one of the Breslovers tells over that while they were running they had a Tikkun Klali and Meshivas Nefesh with them and they were saying Shemos Hatzaddikim (names of the righteous ones) the whole time. Listen and watch:

Breslov History: it was dangerous being a Breslover back in the day