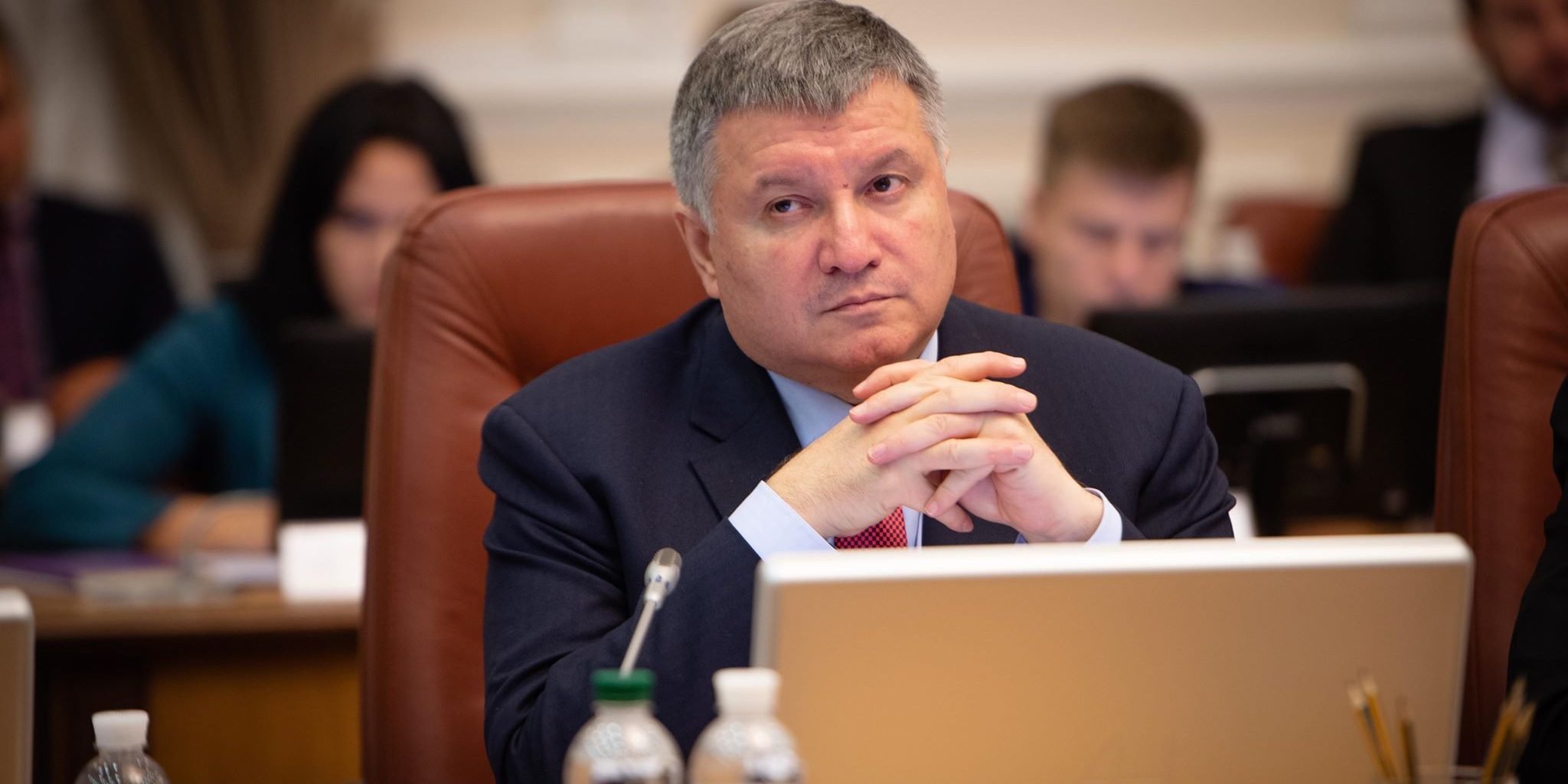 Today, August 18, it was widely reported in Israeli media that the Ukrainian government finally decided to cancel Uman Rosh Hashanah and forbid entry of foreigners to Uman. However, this is not fully true and the real story is that there will now be a limit on how many people can attend Uman Rosh Hashana 2020.

The Cabinet of Ministers in Ukraine supported this decision which was initiated by the Ukrainian Ministry of Interior – to limit the number of people in Uman during Rosh Hashanah and to strengthen the restrictions and observance of the guidelines of foreign visitors to Uman.

The head of the Cherkasy district (where Uman is located), Roman Bodner, announced last night (Monday) in a press briefing that they had begun preparations for the pilgrimage of Breslov chassidim to Uman. There is a plan to limit the number of visitors by limiting incoming flights. During the briefing, Roman Bodner stressed that by law, he could not ban foreigners from entering the district. The plan is to create safe travel routes for chassidim who come to Uman for Rosh Hashanah.

At the end of all this – an official number has still not been given for how many people can enter Uman for Rosh Hashanah. Meanwhile, some Breslov chassidim are already flying out from Israel now due to this unclear situation. We will continue to update on this developing story.

It should be noted that there is  NO BAN on Jews coming to Uman for Rosh Hashanah – only restrictions and possible limitations on the amount of people. There are many articles going around with false information.

Citizens of the UK can now enter Ukraine without any restrictions!