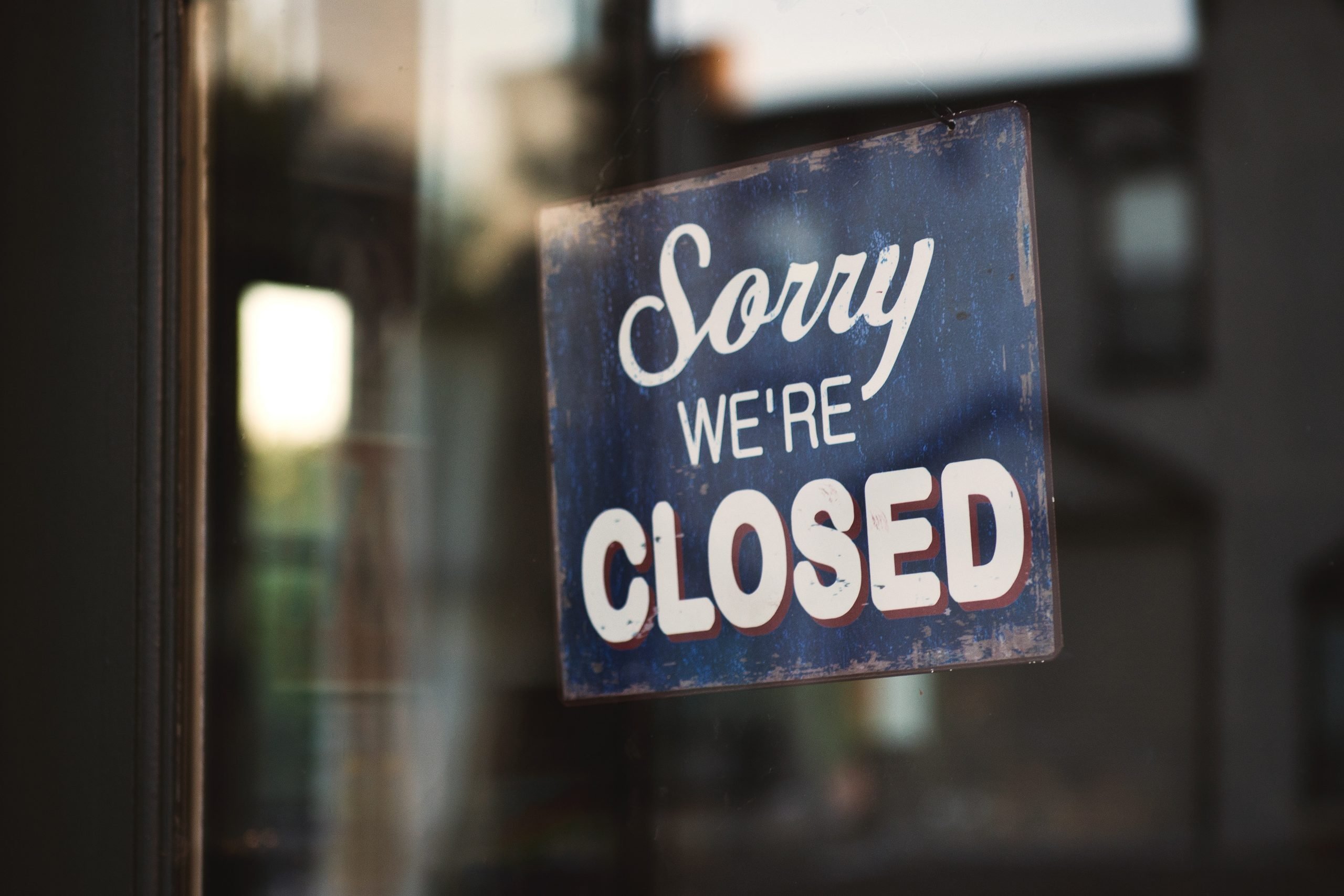 Update Friday Morning Aug 28 9:20 AM Israel Time: Ukraine officially closed its borders at 12 am last night in a surprising move. The original date was motzei shabbos. Many flights from Israel were cancelled and people who went this morning to fly with connecting flights were not allowed on the plane. There are a few flights still in route from the USA and hopefully they will make it through somehow.

Original: Shock and panic ran through the Breslov world yesterday as reports came through that Ukraine is closing its borders temporarily starting August 29th. This decision directly affects the Uman Rosh Hashanah kibbutz and took everyone by surprise as it was decided a few days earlier that the kibbutz could still take place.

We did not report on it right away as there is a lot of “fake news” surrounding the kibbutz this year due to pressure from Israel on Ukraine to stop the kibbutz. However, it seems like the reports are true and if you want to be in Uman for Rosh Hashanah you should travel today. Many Breslovers booked tickets right after the decision was announced and are currently on their way.

The reason given for the temporary border closing is a big spike in Covid19 cases.

It is also being decided later today if large gathering can take place in Uman during Rosh Hashanah and what the rules will be for people that are already there.

Much hatzlacha to all traveling today and tomorrow especially from Israel as there are reports of Israelis being sent back already from Ukrainian airports.