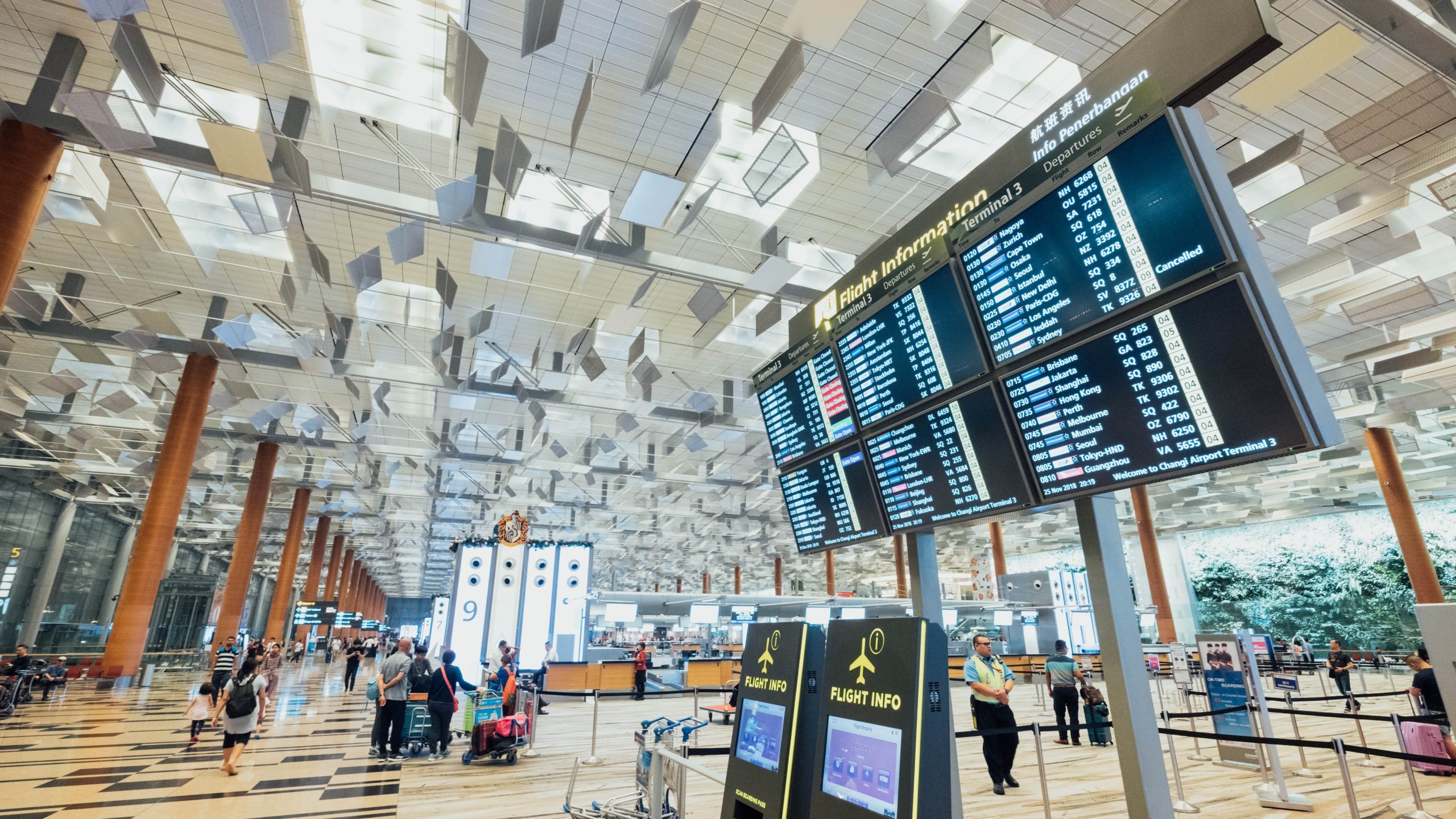 Kan 11 reports that Ukraine is considering reinforcing police forces around Uman during the Tishrei holidays (Rosh Hashanah, etc) to prevent the entry of Chassidim who are not authorized to be there. It seems that there will be some sort of list of people who will be allowed entry into Uman for Rosh Hashanah but it is still unclear.

While the State Department opposes the entry of Breslov Chassidim, President Zilensky is considering a few ways to allow Uman Rosh Hashanah to happen in a limited way. Gatherings of up to 50 people are currently allowed in Ukraine. The Ministry of Health in Israel warns that this (Uman Rosh Hashana) will be a catastrophe in terms of infections.

Today there will be a  meeting between the National Security Headquarters and the decision-makers in the Ukrainian parliament. They will discuss the final plans for Uman Rosh Hashanah. As reported here before the focus of these talks will be on approving a plan for a limited number of Chassidim to attend and strict guidelines that will prevent mass gatherings at the Tziyon of Rabbeinu and in shuls during Rosh Hashanah in Uman.

Some of the plans are being reported by Bchadrei Charedim: There will be a separation between people coming from different countries to prevent the spread of infection. (It is unclear if this will only be in the dining rooms or also in Shuls, sleeping, etc). There will be a regular Medical clinic and a special clinic for Corona patients with doctors and all the required medical equipment. If a patient needs to be brought back to Israel, the expense will fall to the patient or Breslov askanim. Information about Chassidim coming from the US and Europe is still unclear.

There will be separations at all points in Uman where there is a risk of increased gatherings between the Chassidim.  Special teams will be observing and enforcing the rules. Due to the strict guidelines, there will not be any davening in the Kloyz.

Breslov Askanim are hoping that Israel will also approve the plan in light of the increased infections in Israel. According to sources involved in the negotiations, there will approval for charter flights for only 5,000 people.

Final decisions are expected by the end of the week. Breslov News will keep updating as soon as we know more.

Pictures and Videos from Uman