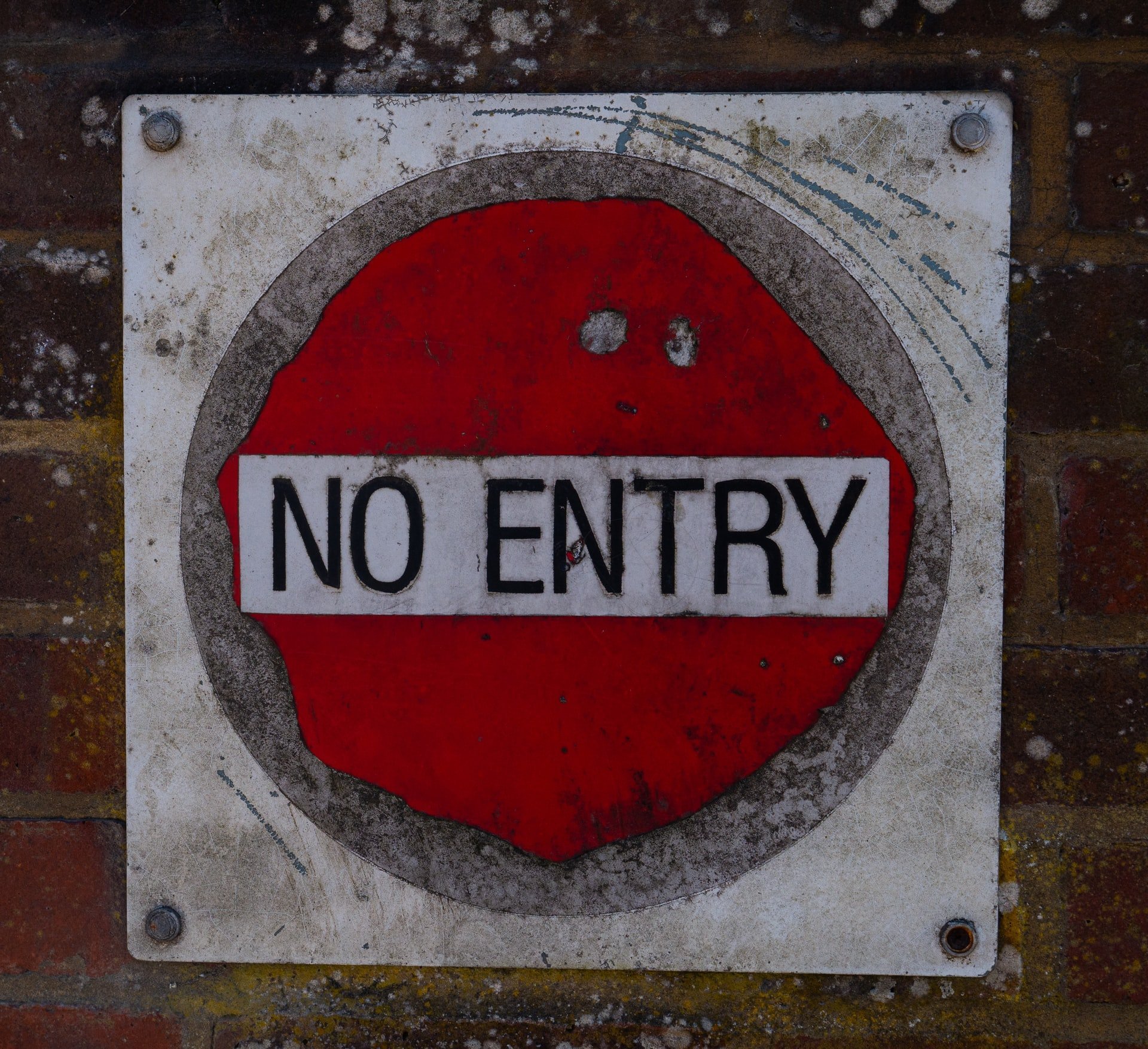 Ukraine has finally decided to limit the number of people that will be allowed into Uman. No specific number was given or how they will enforce this decision. It is also not clear if this will apply to only Israeli citizens or to everyone who wants to come to Uman. Some reports are saying only 10,000 people will be allowed in. Other reports are that 83 charter flights from Israel will be cancelled which is a very significant amount of people – around 15,000. We don’t know if they will stop people at the border depending on your passport or if they will limit the whole Uman to a certain number. There are still many unknowns in this new development and we are all still waiting for answers.

It has also been reported that there might an entry ban on people coming from Red countries for 30 days starting September 1st. This is due to the growing number of daily Corona cases in Ukraine. If true, this would effectively mean that nobody from the USA or Israel (both Red countries) would be able to get in. This was discussed today in a meeting with the President of Ukraine and a decision will be made later this week.

After today’s report that Ukraine will limit the number of people in Uman for Rosh Hashana – The Mayor of Uman, who has been fighting against the Kibbutz taking place, said that he will definitely close down the city even if the government says otherwise.

In other words – there is a lot going on with no clear answers yet and we will have to wait and see what happens in the next few days and continue to pray.

There are already over 2000 chassidim in Uman and Rav Yakov Jon, The Rav of Uman, has called upon everyone already there and those arriving early to wear masks and follow all the rules or else the kibbutz will be put at risk of being shut down.

Summary of activities at the Uman Clinic over Rosh Hashanah 2021

Askanim in Uman: Still preparing for many people to come from the USA and Europe