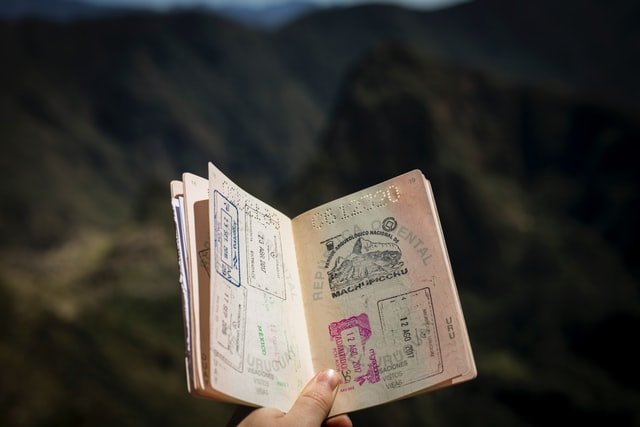 Uman Rosh Hashanah 2022 is 90 days away and just like in 2020, Breslov Chassidim are still unsure as to what exactly will happen. Over the last few months, as the war remains mostly in eastern Ukraine, Breslov Chassidim have started traveling to Rebbe Nachman’s Kever in Uman. Close to 700 people made it for Shavuos. As of now the land borders remain open and there are a few routes that Breslovers are taking from neighboring countries.

However, there is now a worrying report that could put Uman Rosh Hashana in danger. In an interview with Ukrainian media, the Ukrainian ambassador to Israel, Mr. Yevgen Kornichuk, said that the Ukrainian government was considering temporarily suspending the visa waiver for Israelis visiting the country, saying it was in response to “Israel’s unjustified restrictions on Ukrainian citizens fleeing the war”.

According to Ambassador Kornichuk, “Israel allows Russian and Belarusian citizens to enter Israel without restrictions. On the other hand, Israeli citizens have invented an ‘electronic visa’ for Ukrainian citizens fleeing the war. It hurts us very much. The Ukrainian Foreign Ministry and the President’s Office tell me this is unacceptable.”

He went on to say: “In response, we are considering suspending the visa waiver for Israelis. Right now this move may not seem so important but as Rosh Hashanah gets closer and thousands of Israelis are expected to arrive in Ukraine – the Israeli government will feel the pressure”.

“We insist that there will be complete reciprocity between the countries – if Ukrainians are required to have an electronic visa, Israelis will also be required to have such a visa.” Kornichuk stressed that the intention is that the Israelis will not be able to come to Uman on Rosh Hashanah without a visa in advance, unlike the current situation, in which Israeli citizens enjoy an exemption from visas.”

Nothing is confirmed yet but this decision could affect thousands of Chassidim who already face a long road to Uman for the kibbutz. We must continue to pray and then daven some more that Uman Rosh Hashanah 2022 will be open to all and that it will be safe and good.

The Na Nachs are going out to protest next week