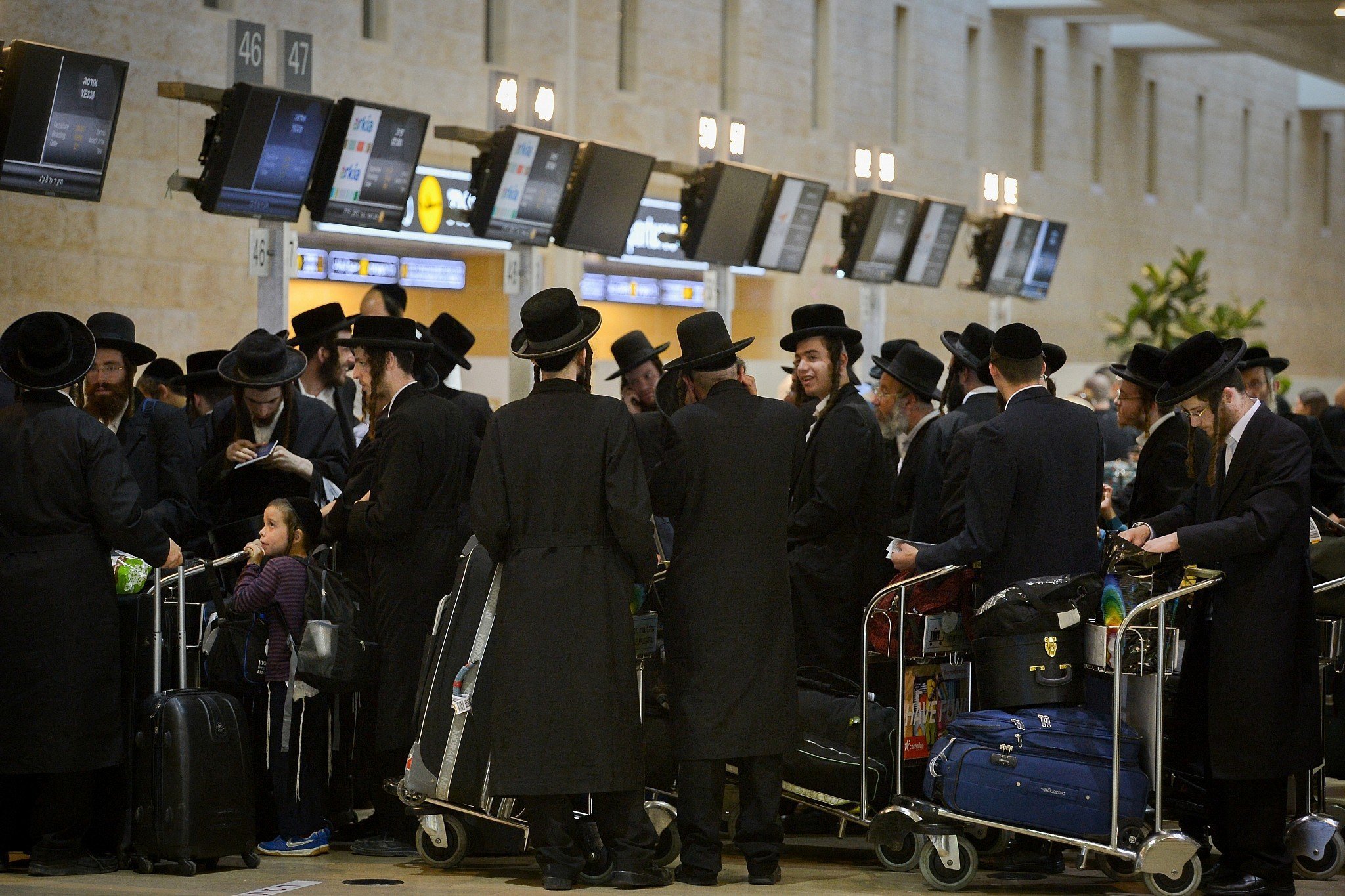 Sources in Breslov that are involved in the ongoing negotiations between the Foreign Ministry, Ministry of the Interior and the National Security Staff respond to the letter published by the Ukrainian Foreign Ministry and state unequivocally that Uman Rosh Hashanah 2020 will happen.

According to these sources the amount of people able to come to Uman will be limited. It is unclear how or who will decide which people can come. There will be charter flights from Israel with a pre-approved number of passengers. It is estimated that charter flights will receive a permit to fly up to 7,000 people and additional Chassidim will fly from Israel to Ukraine with regular straight or connecting flights. More chassidim will also fly from the United States and other countries around the world. It is estimated that about 15,000 people will come to Uman this year.

According to the sources, Israel and Ukraine are working on a program called “The Green Card” that will allow thousands to fly from Israel.

According to the outline of the program, on charter flights, every passenger in Israel will undergo a corona test before flying. If you do not have Corona then you will be able to fly. It is not clear who will be paying for the tests. Ukraine is also demanding its own corona test to be paid for at the passenger’s expense (about $ 50) in addition to providing health insurance that is recognized by the Ukraine. According to various reports, travelers to Uman will be charged a tourist tax that each passenger will be required to pay upon entering Ukraine.

Rebbe Nachman’s tziyon will be divided into capsules that will separate the worshipers and the mass prayers will be canceled. There will be a clear division among the gatherers in Uman throughout the kibbutz period and  the Ukrainian government will enforce strict adherence to the rules.

Along with the regular medical clinic that is active every year during Rosh Hashanah, a corona ward will be established to treat any people who have symptoms. A number of designated apartments were allocated for the benefit of individuals who would be required to stay in them for 14 days. Very sick individuals will be flown back to Israel immediately.

There are still many unanswered questions and Breslov News will update and report as soon as we know more.