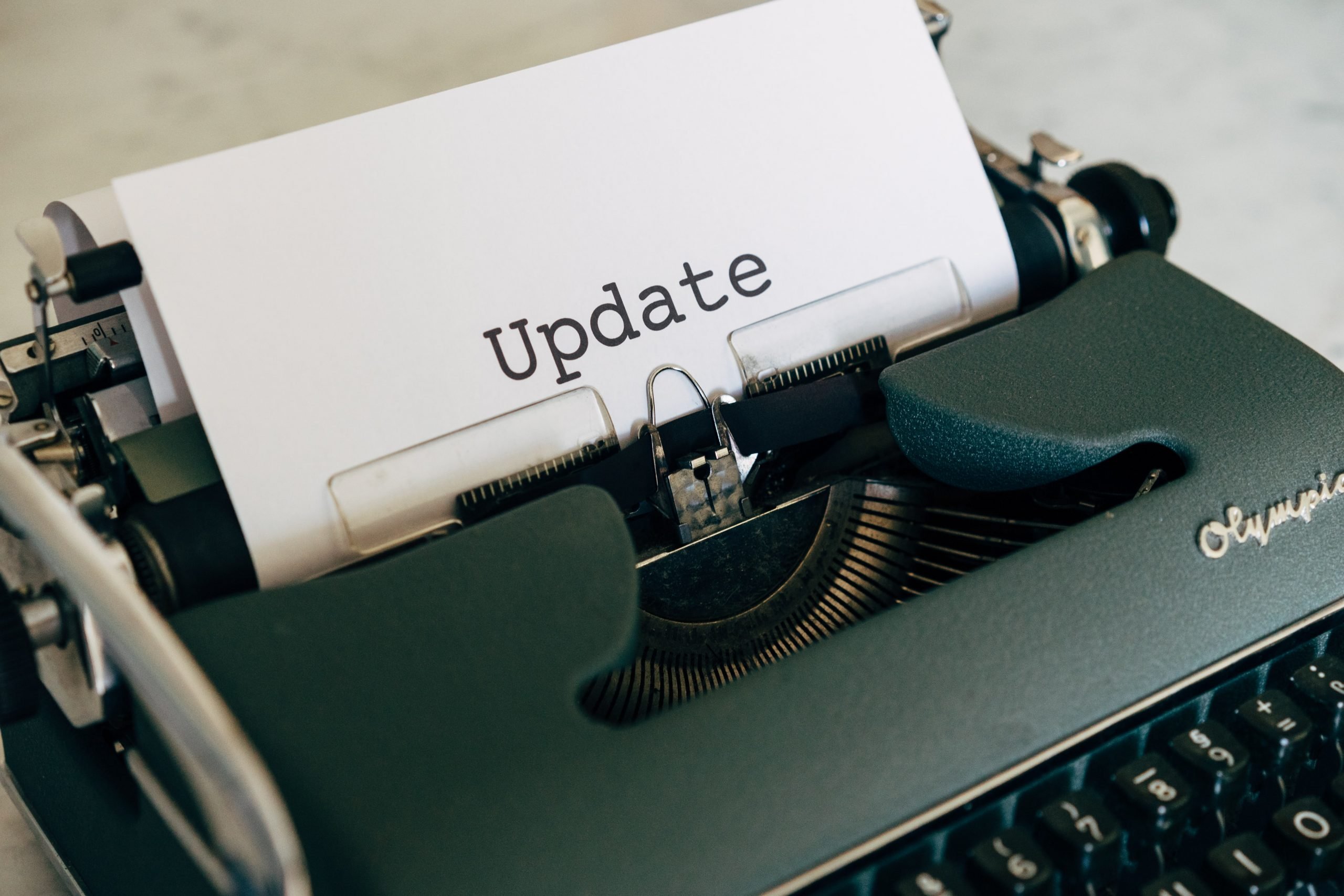 This is an update regarding Uman Rosh Hashanah 2020 as of September 3:

The Ukrainian border remains closed preventing anyone who is not a citizen from entering the country. There are some exceptions to the rules but 99% of Breslov Chassidim do not fall into any of exception categories. It is being reported that anybody who appears to be a religious Jew/Breslov and has intentions of being in Uman, is being turned away at the different airports in Ukraine – that is even if you make it there.  Chassidim who have tried to fly in the last few days were not allowed onto planes in Israel and onto connecting flights to Ukraine from other countries. Very simply put: the land, sea and air borders are closed.

It was reported to us that a few Breslovers who did make it to Kiev with entry visas were also turned away. It is advised to not try to fly there at all now. People were also arrested while trying to illegally cross the border from Belarus into Ukraine and this makes the situation even worse.

There are over 3,000 people in Uman currently and the health restrictions are being heavily enforced. Entry into the tziyon is only possible while wearing a mask. No large gatherings are allowed.

The situation right now is that there are talks going on to find a solution that will allow some more Breslov chassidim to enter Ukraine. These talks are between officials from the Ukrainian & Israeli governments and askanim from both Israel and the USA. From what we understand, progress is being made to receive permission for a certain amount of Breslov chassidim to enter Ukraine for Rosh Hashanah. It is not yet know how many from each country will be allowed. It will probably be a very short time frame as well: arriving a few days before and leaving right after and only staying in Uman.

The question that everyone is asking is – If there is a limited number of people let in, who will be on that list and how will it be decided? The answer is that we don’t know but we hope to find out soon.

We hope to know more by next week.

People who are familiar with the situation behind the scenes have also made it clear that people who are trying to cross borders illegally or who are trying to beat the system and make it in somehow, are making it worse for the whole tzibbur who yearn to be in Uman. There is also no point of trying to show up at a closed border. Ukraine needs to see that the people traveling for Uman Rosh Hashanah know how to behave and every incident just makes the situation worse.

A delegation from the Ukrainian government visited Uman two days ago to inspect the situation and from what we understand they were mostly satisfied with how things are being set up. The tziyon is empty now from benches and seating and gates were put into to divide the areas up into sections. It is very important for everyone in Uman to continue to follow the rules as the kibbutz depends on it.

Most if not all charter flights from Israel were also officially canceled. A few hundred chassidim are still currently in neighboring countries waiting for something to happen.

A number of protests by Breslov Chassidim against the ban have already occurred in Israel and more are scheduled for Motzei Shabbos.

Today there will be a big Tefillah gathering in the Tziyon in Uman to pray that the borders will be reopened and that many Chassidim will be able to come for Rosh Hashanah. Let us continue to daven and hope for good news.

List of charter flights from Israel for Rosh Hashanah 2020