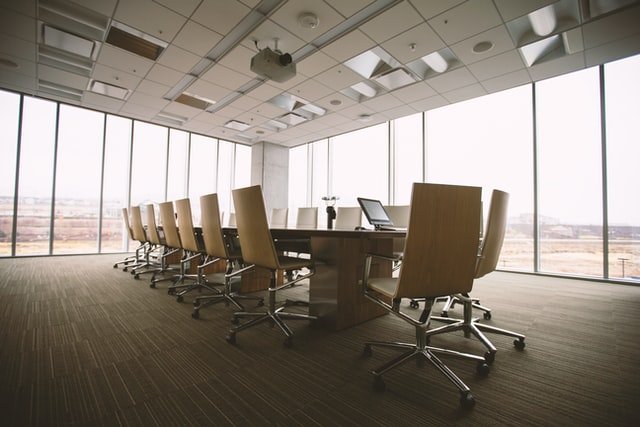 Rabbi Natan Ben-Nun who is the Chairman of the Breslov Union in Uman (איחוד ברסלב) and his staff are currently holding meetings with all relevant figures in Ukraine to prepare for the Rosh Hashanah kibbutz in Uman.

This year the Ukrainian police expect a dramatic increase in the number of Chassidim coming because of the events of last year when most were unable to come for Rosh Hashanah.

Rabbi Ben-Nun is expected to meet with close associates of President Zelensky, members of parliament, border Police, the SBU secret police and the Uman police and fire brigade in preparation for Uman Rosh Hashanah.

We pray that he will be successful in these meetings.

Pictures of Megillah reading in Uman