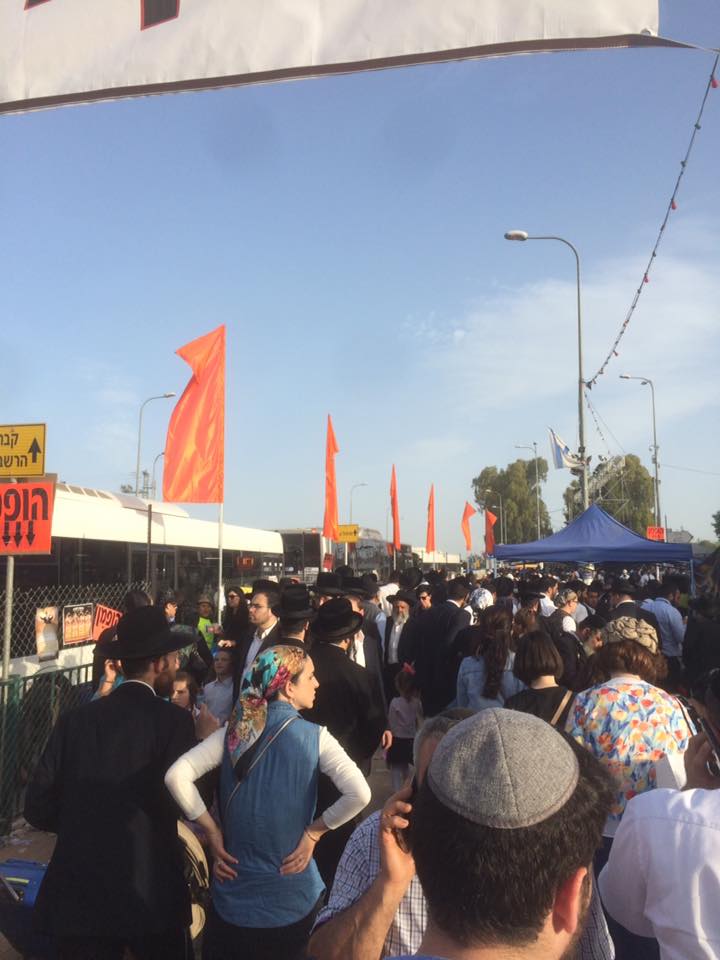 It is a week and a half to Lag Baomer and it is still unclear as to what exactly will be allowed and how many people will be able to come to Meron. Reports from a few weeks ago suggesting that the mountain will be open to everyone were simply not accurate as there is still no official green light from Israeli officials. Many tefillos are needed so that we should all be able to be at the Hilula of Rabbi Shimon Bar Yochai. Discussions between the Health Ministry, Police and other relevant groups are still ongoing.

One thing that is certain is that the bonfires will only be allowed at night between the hours of 8 pm and 4 am. 13 main bonfires will be permitted from the larger Chassidic groups in different designated areas.

Another thing that is being talked about is that only people with a Tav Yarok – Green Pass will be able to enter Meron. Only people who were vaccinated or recovered from Corona will be able to come. This will obviously leave out many many young children from coming.

Since there has been no official decision yet, many of the usual preparations are delayed. The Health Ministry wants to be forbid all the food and drink tents that are put up every year for the thousands who come. Other tents to protect people from the heat are also not yet built, still waiting the proper authorization.

Everyone should daven that the Hilula in Meron will be open to all.