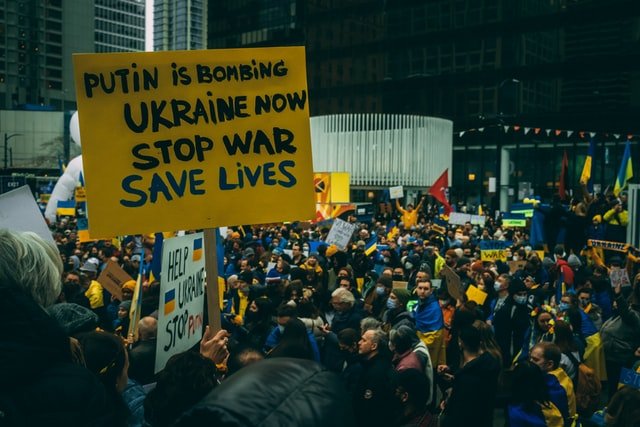 On Thursday July 7th, 2022 the Ukrainian ambassador to Israel said that it is very unlikely that there will be a gathering in Uman for Rosh Hashanah. This is because of the current Russian invasion of Ukraine. The ambassador also said that Ukraine cannot guarantee the security of visitors to Uman for Rosh Hashana. He also asked us to pray that the war ends before Rosh Hashanah and that our prayers are very important to them. Ynet later reported that Ukraine fears that Russia will shoot missiles into Uman during the gathering. He also mentioned that visitors cannot enter Ukraine but did not specify when that will go into effect. The land borders are currently open and people were still reaching Uman as of last week so it is very unclear as to what he meant.

Many Breslov Chassidim knew that an announcement like this was coming. Ukraine is currently fighting for its survival. The war is mainly in Eastern Ukraine but the situation is changing every day. After the announcement by the ambassador the media reported that the kibbutz is totally off and not happening. However it is still unclear as to what will happen. Like we saw in 2020, decisions about the kibbutz in Uman were changing every few days until Ukraine closed it borders completely.

A few hours after the Ambassador’s announcement, a member of the Ukrainian Parliament spoke to the news and said that Ukraine is doing everything possible to make sure that Breslov Chassidim can come for Uman Rosh Hashanah. He also said that Ukraine very much wants Jews to come and pray but only after Ukraine can guarantee their security. Ukraine understand the important of Uman Rosh Hashanah and they are working on it.

At this point the situation is still unclear and the main thing to do is to pray.