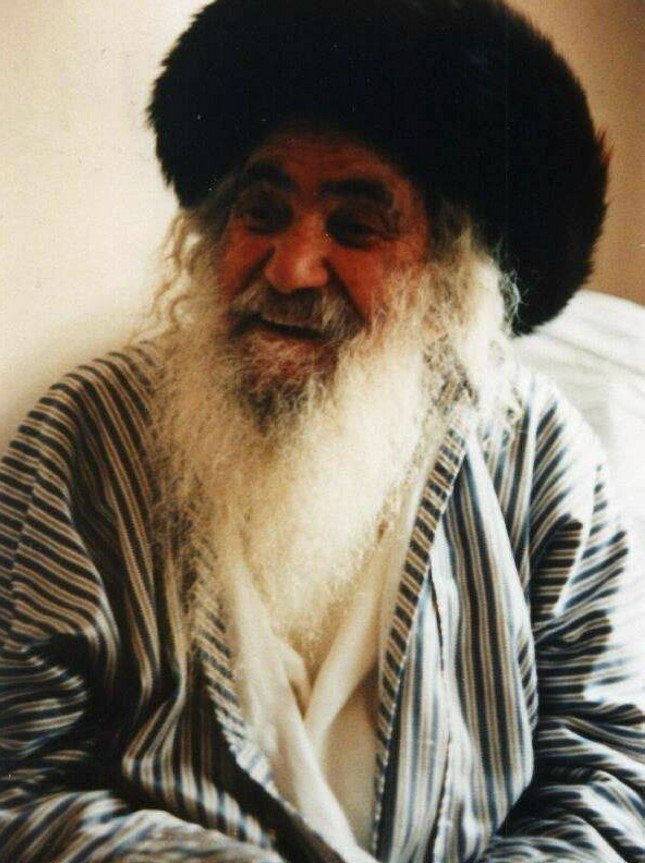 The 18th of Cheshvan is the Yortzeit of Rav Yisroel Dov Odesser aka Saba Yisroel – one of the Elders of Breslov. He is also known as the Baal HaPetek. The Petek (note) is where the saying Na Nach Nachma Nachman MeUman comes from. Rav Yisroel believed that Rebbe Nachman sent him this note from Shomayim. Rav Yisroel grew up in Tiveria as a Karliner chassid but eventually became close to Rabbeinu z”l through Rav Yisroel Karduner and finding Breslov seforim. Rav Yisroel became the “leader” of the Na Nach movement later on in life. He merited to be in Uman as well before he was niftar.

Here are some pictures and videos from his Hilula last night in Uman. 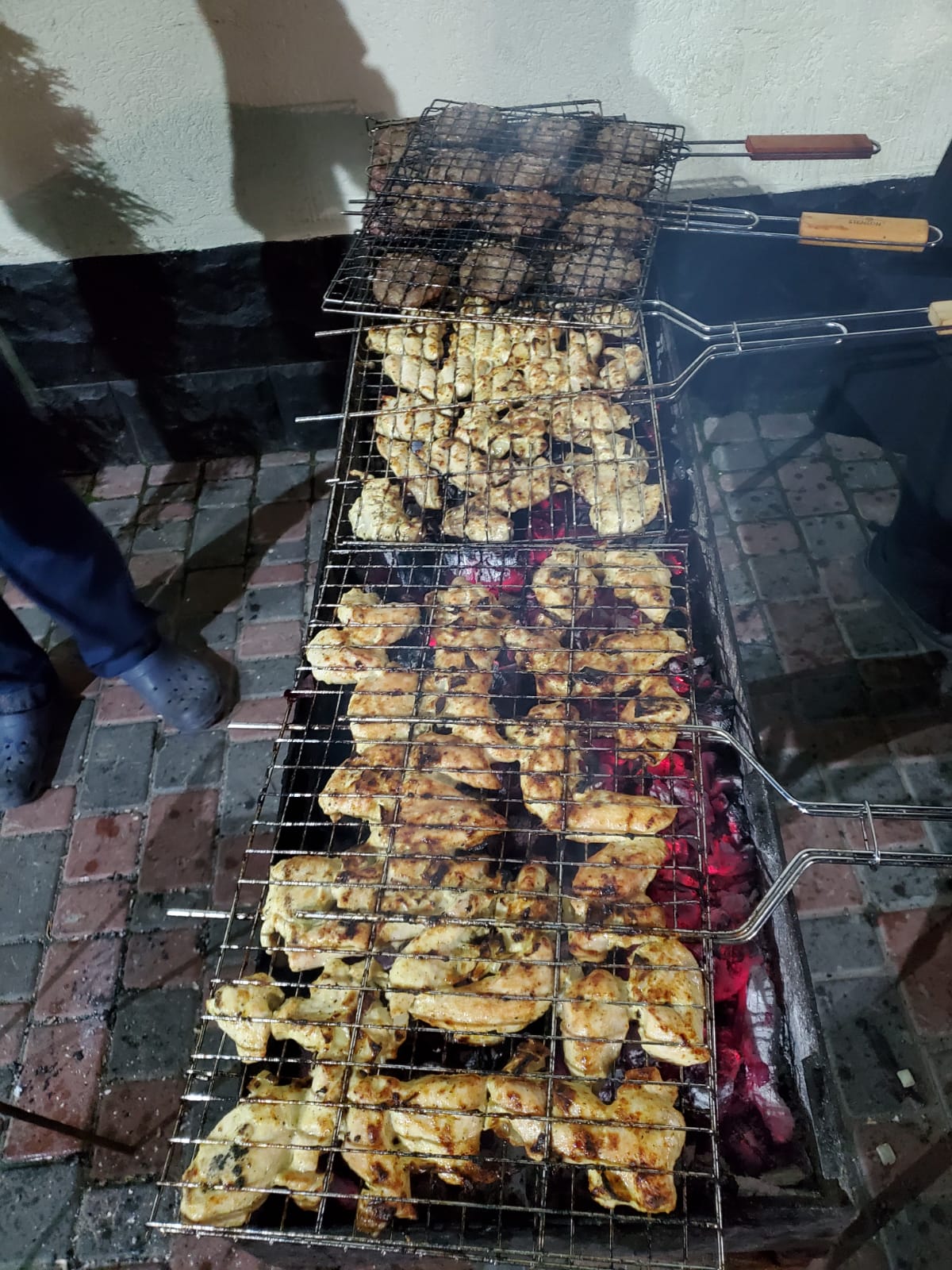 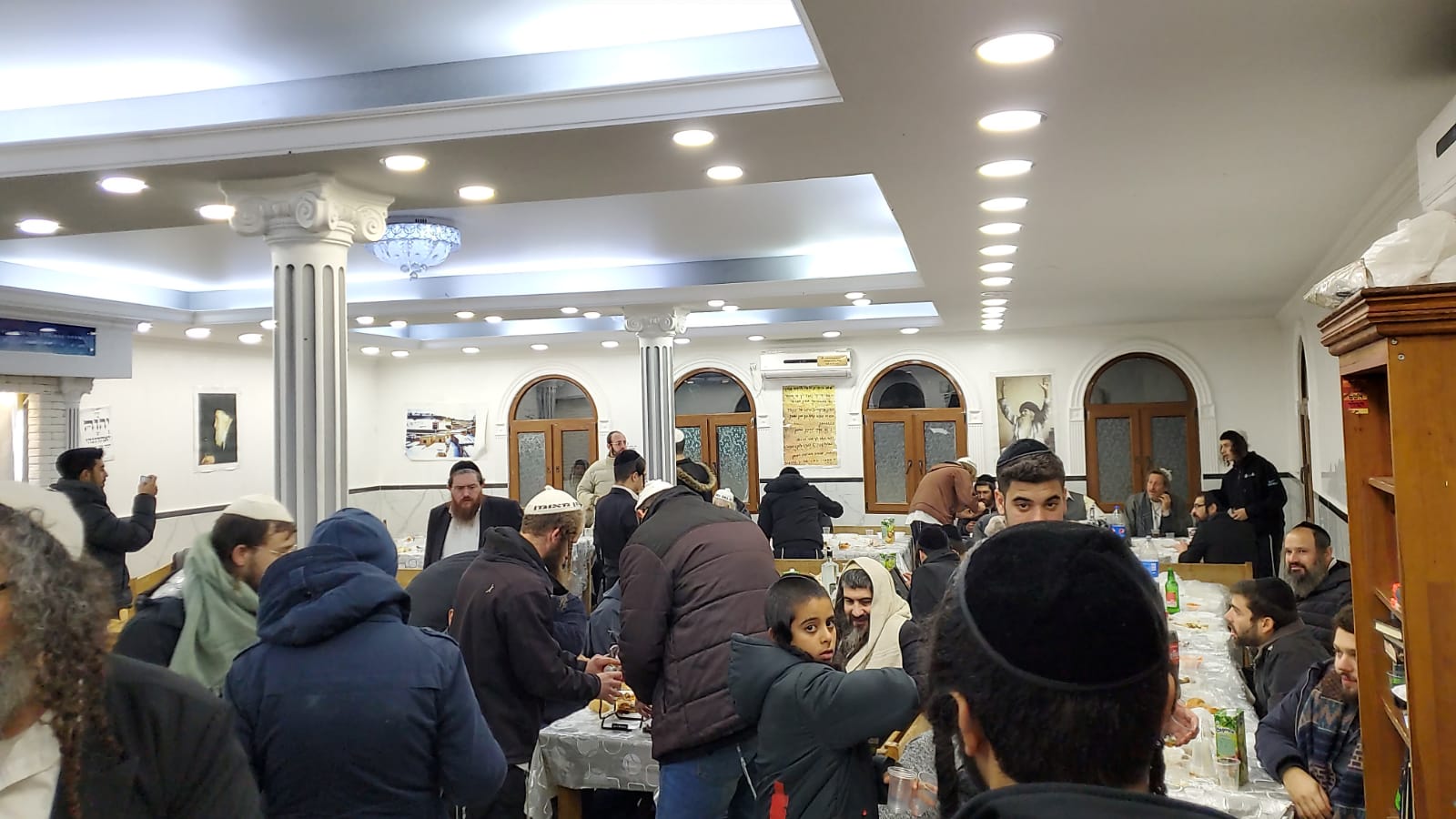